I’m not a unicorn or type A super human.

I don’t have my days mapped up and my google calendar color coded.

I don’t cook all my food on Sundays and have meals planned out for the week.

I have a set morning routine or a set bedtime.

From the outside, it might seem as if I “have it all together” – but when I get emails asking how I do it all, one of the first sentences in my reply back is….I don’t. 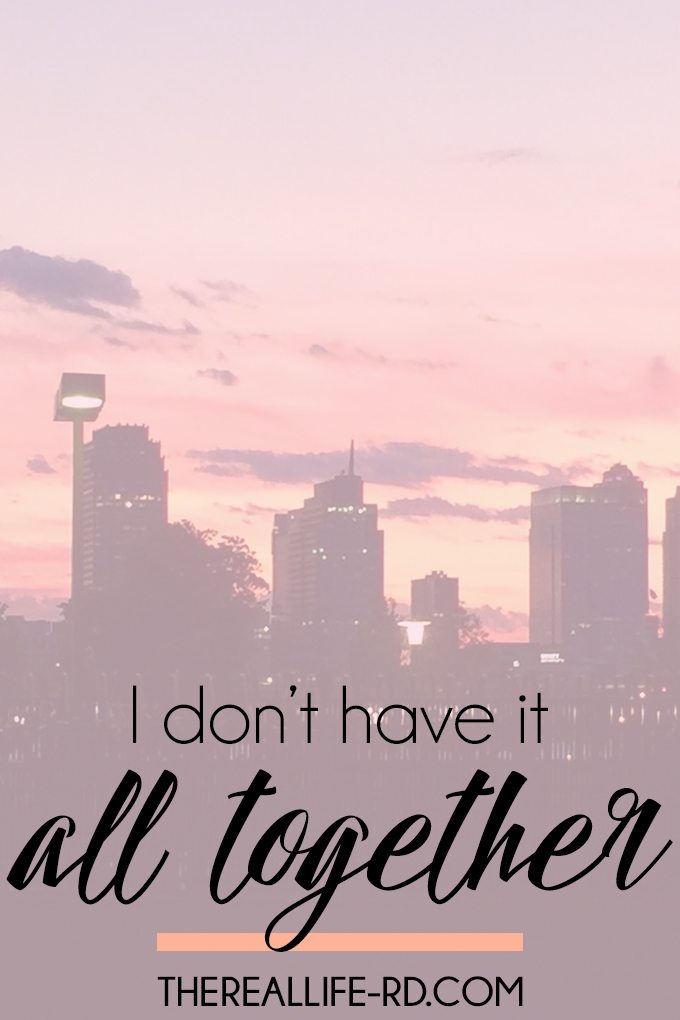 And I never want to appear that way. I’ve gotten a lot of emails asking about how I do it or how to stay organized. This post isn’t about doing it all or staying balanced or getting yourself organized – sure, there are things that help along the way – but the more important thing is adapting to your day to day chaos and embracing the ride. And I don’t do that perfectly either. 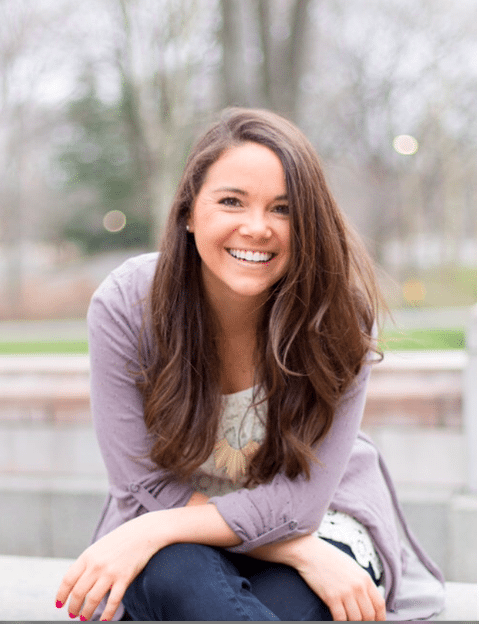 Looking back, even though my first year of nursing school was the busiest based on demands on school, life was actually the most streamlined. I was new to the city so most of my friends where in nursing school too, I was single, Nutshell was less busy, and my volunteer and church commitments were low. I was still late sometimes, got help from my classmates with remembering things like what room class was held in or what homework was due, and had nights where I didn’t get many hours of sleep.

As I type this, one of my best friends Britt is on the couch next to me and just asked, “what are you blogging about?” I respond, “that I don’t have it all together because when people ask me I want to immediately say….ohhh, you have not seen my life.” And she says, “Well most people don’t get to sit next to you on the couch and watch you be stressed because you woke up 3 hours late and are stressed out when you have nothing important to do today.” Yes, deep breaths Robyn. 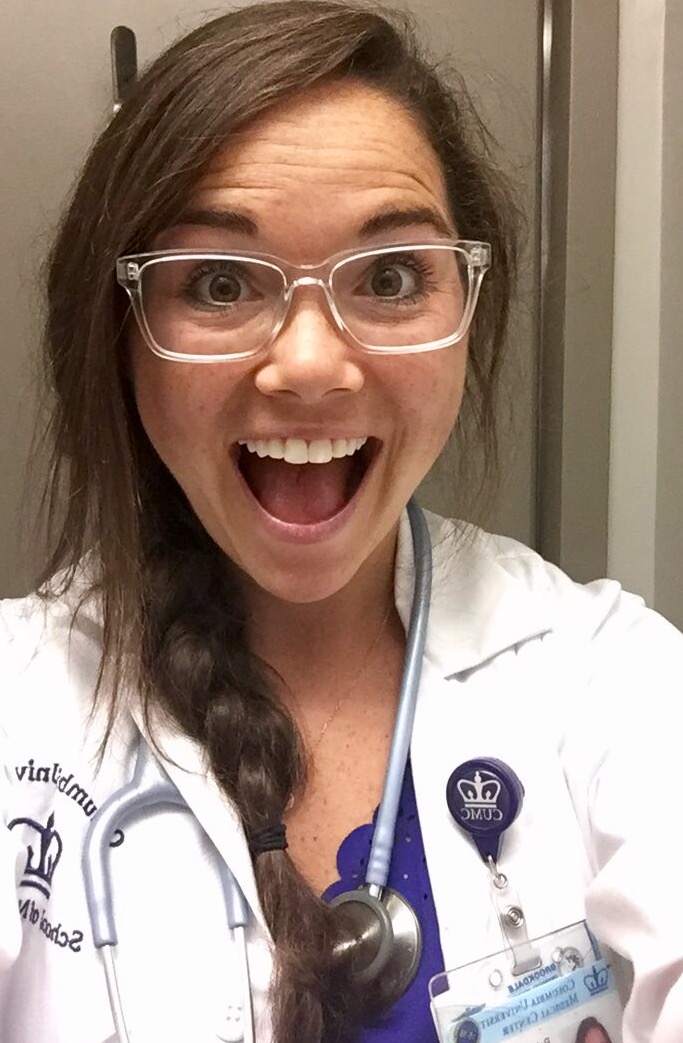 It was the following summer when I moved downtown with Britt and Anne, began the MSN program at Columbia and started dating Nick when things got messy.

My social life was {excitingly but still stressfully} full, I lived with two girls who were like sisters so home was super social, I started a part time nursing job and Nick, in a good way, took up a lot of my time. That year was when Nutshell hit another growth spurt and I hired Cody. All good things, but suddenly I was juggling a hella lot of things and my anxiety heightened.

I had experienced a little insomnia and anxiety when I moved to the city the year prior – the pace and intensity of the city was overwhelming at times, it wasn’t the roughest transition but was very much not the smoothest either. But here I was a year later, with a plate that was overflowing with responsibility and I felt out of control trying to control it. I battled a lot of anxious thought and sleeping problems that year. Some months were better than others. But it was just really, really hard to rest, to breath deeply, and to chill out. It was as if I had jacked up the treadmill speed, was running fast, but couldn’t keep up. 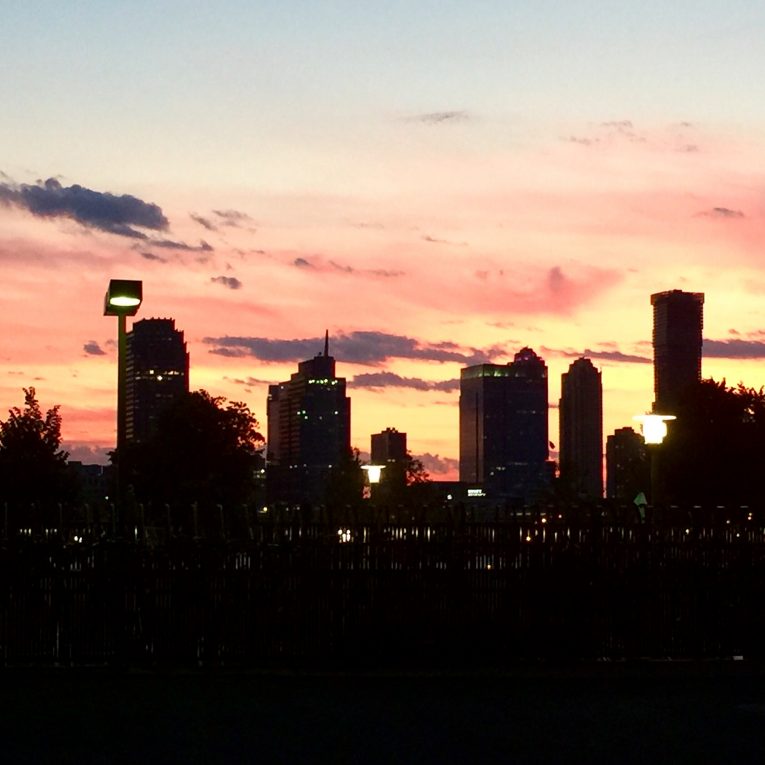 Nick and I had countless conversations about pairing back, taking things off my plate, creating margin, etc etc. And while yes, all those conversations where helpful and created some change – like quitting my nursing job, hiring Cody to take on new clients, and saying no to social things – it was really a heart change that needed to happen.

If I said no to friends, that was okay.

If I quit my nursing job, they would fill my spot.

If I ate every meal out for a month straight, I wasn’t being financially irresponsible.

If I didn’t get a blog post up, readers would understand. 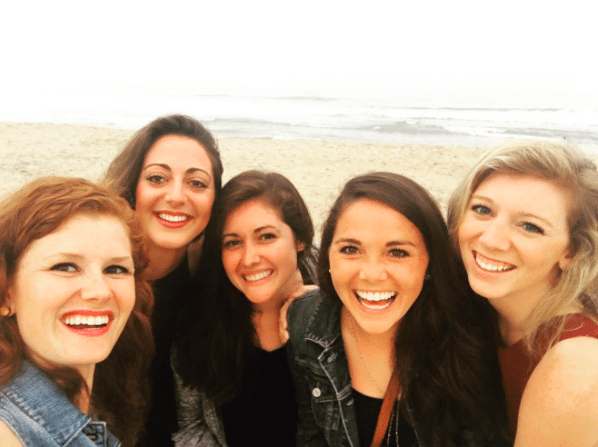 I do a lot of things, but I don’t do them all perfectly and I don’t do it all. It’s still a huge work in progress. I try to be as real and honest as possible, because the positive influence of social media in being able to relate to people. But there’s a lot you don’t see. Like when I call Nick crying because I’m so anxious about boards. Or when I accidentally oversleep my alarm and miss a client session {praise God for understanding clients} or when I have an empty fridge, an overflowing laundry basket, three unreturned voicemails to my friends and haven’t even thought about that assignment or freelance article that’s due in 2 days.

But it’s more than okay. Because there is so much grace. 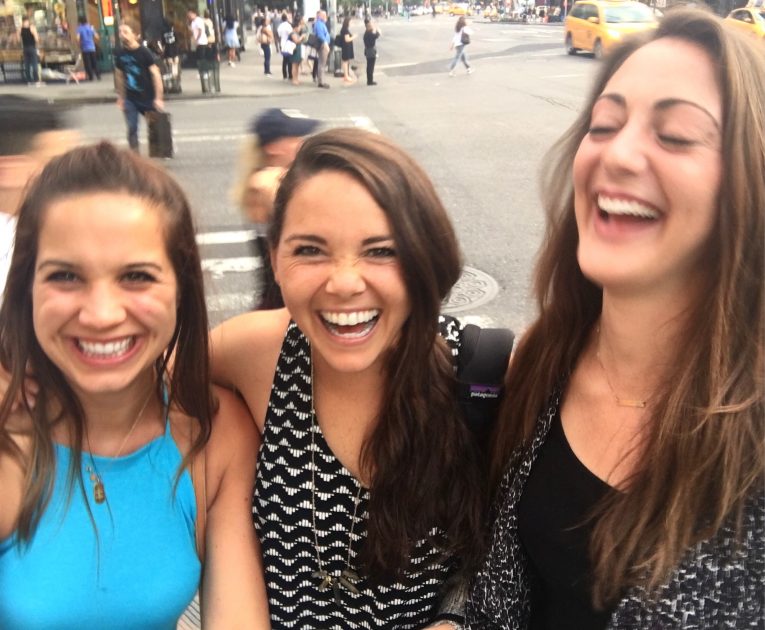 Over the past few months I’ve prioritized the top three things that are important.

Loving Nick {and Jesus} and preparing for marriage. Investing in a few friendships that are important. And doing well at my NP job.

That’s it. If I have time for other things, great. But only those things am I pouring my energy into first. Then, as time allows, I can do other things like volunteer at Avail on Monday evenings, or write a blog post, or say yes to that friend’s dinner party, or actually cook two recipes in a week instead of grocery shopping at 9pm for eggs + sweet potatoes.

Creating boundaries in my life and being okay with things never going as planned have kept me sane. I can plan all I want, but when I don’t get to bed when I wanted or when the subway takes 30 minutes longer to get somewhere, I have to take a deep breath and adapt. So maybe I don’t work out that day, or I don’t get all my emails answered, or I ask that friend is she can graciously raincheck our coffee date without fear of her thinking I’m a crappy friend. 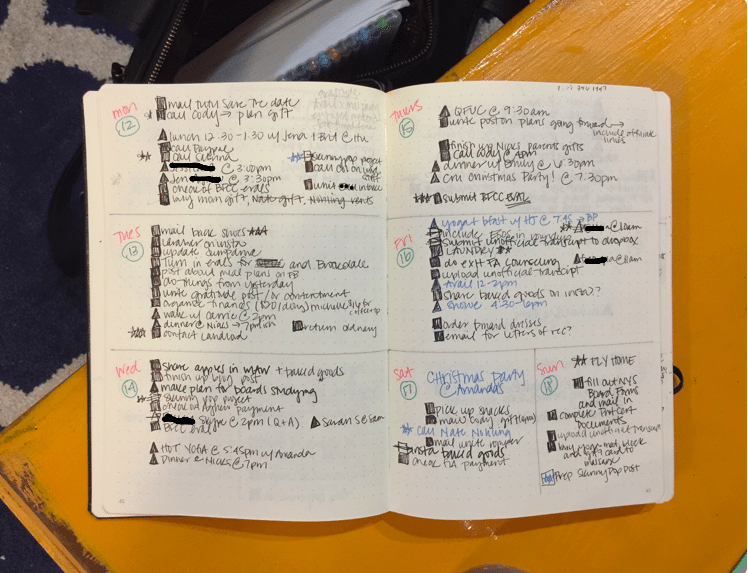 Only seeing Nutshell clients on Mondays.

Asking myself three times before I commit to anything.

Not signing up for workout classes the night before so I can be flexible.

Doing a lot less social things on weekends so I can rest more.

Only answering email for two 45 minutes blocks per day.

Using my bullet journal for everything.

Spending time in quiet stillness with with my bible {almost} every morning. 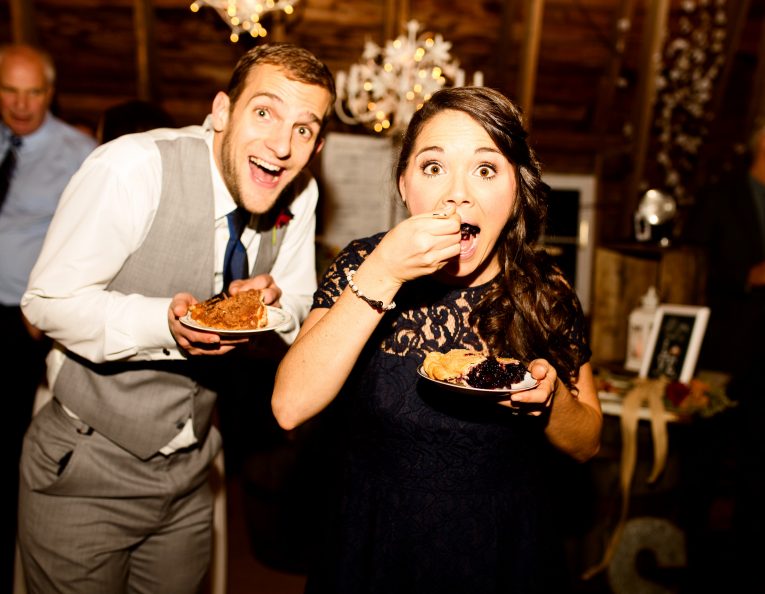 I don’t have it all together because I’m human. And doing it all is impossible.

That’s okay. There is no such thing as balance. If I’ve learned anything over the past three years in New York City and nursing school, it’s to stop fighting for balance and instead embrace what is.

To press into whatever today is and find the joy + gratitude in that. And you guys, that’s freaking hard. But it’s what leads to less stress and less anxiety…and instead, a fuller life.

« Why You’re Not Getting Your Period {Part 3}
Weekly Eats »