I’m capping off this week with a guest post from one of my dearest friends, Jena. She’s the friend that calls when you’re texting her because she knows what you really need is to talk and cry it out. She’s full of life, wildly vulnerable and a woman you want to be around because she gently nudges you to grow more into who you were fully created to be. She’s been a huge part of my New York story, stood by me on my wedding day, and even now that she’s ventured to Nashville, she’s still the one I call when I need to cry it out. I hope you all enjoy her! 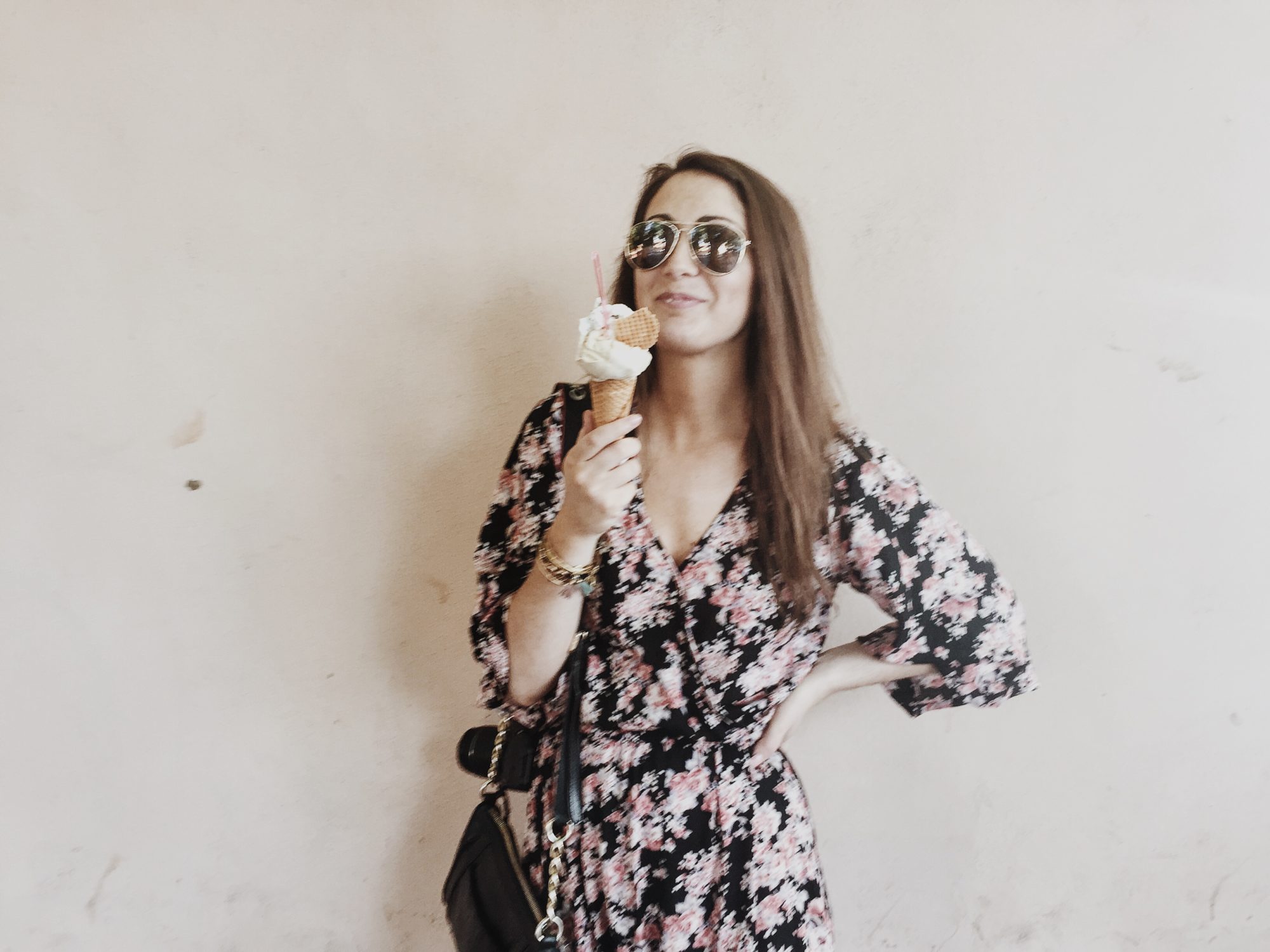 Have you ever had one of those moments where you were so nervous you thought you were going to throw up? Maybe it was before you gave a presentation at work. Or maybe it was when you were around a guy you really liked.  Or maybe it’s the anxiety that still wells up inside before you head into a social situation where you don’t know anyone.

For me, it was when I had to quit my first “big girl” job.

When I graduated from college, I had everyone else’s dream job. I had somehow landed a position on Wall Street at a bulge bracket bank, working in the investment banking division. This company had invested A LOT in me. I interned for them, they sent me overseas to work for their abroad practice AND they trained me for an entire summer. I was not a cheap hire. Not to mention – the head of the group was an alum of my school, well known and had personally advocated for me in the process. 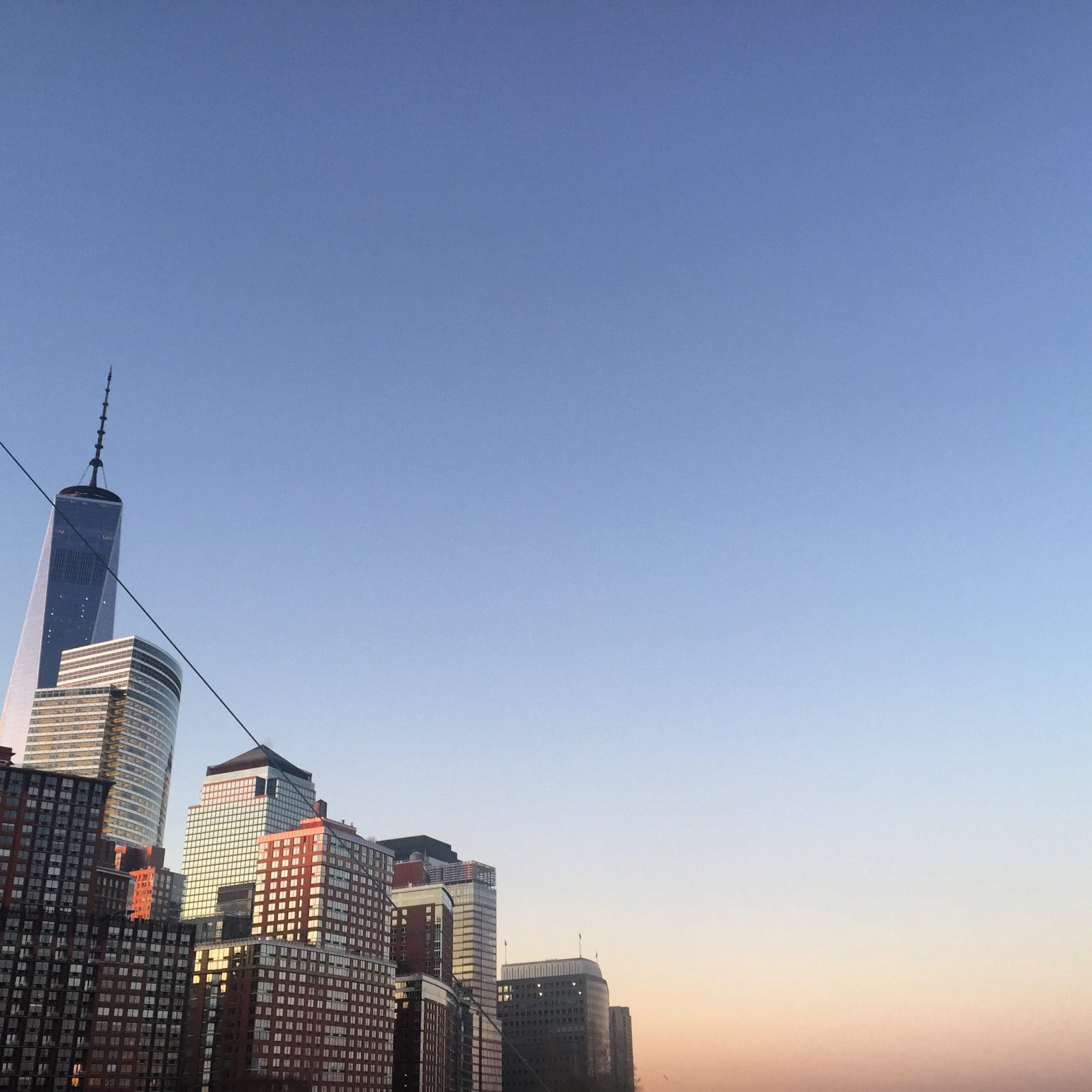 But fear had been ruling my life immensely back in those days. 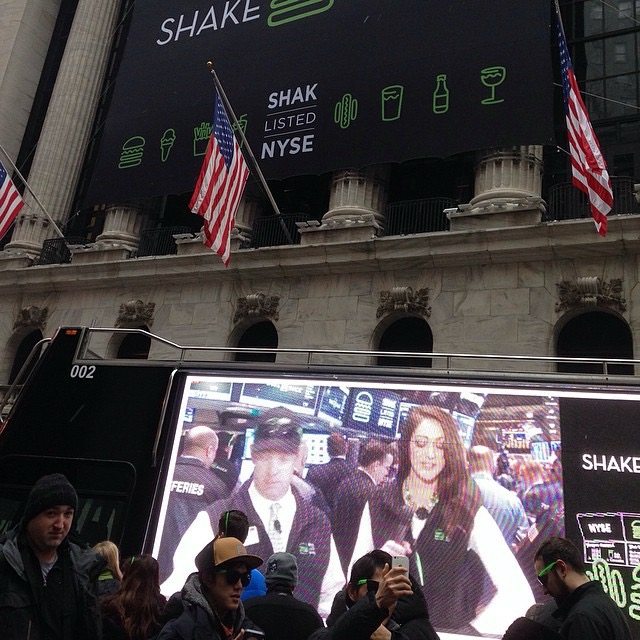 I had manifested and fed a life sucking eating disorder during that time, fueled out of my fear of not being perfect enough. It was my way to control. People’s opinions of me roared in my head and I became so succumbed to other’s impressions that I was stuck in a viscous downward spiral. The job’s strenuous nature (100 hour work weeks!!) further nurtured that bondage. I felt like a fraction of myself. In a weird, twisted way, my ED was a comfort and I feared what would happen if I just let go.  But it got to a point that was do or die. Literally. I knew I had to begin making some drastic changes, tell fear that it was a liar and actively step into freedom. If not, I knew I would find myself in some serious trouble.

So I put my big girl panties on, told fear it would no longer keep me in quicksand and quit my seemingly big girl job.

It was the best decision I ever made. 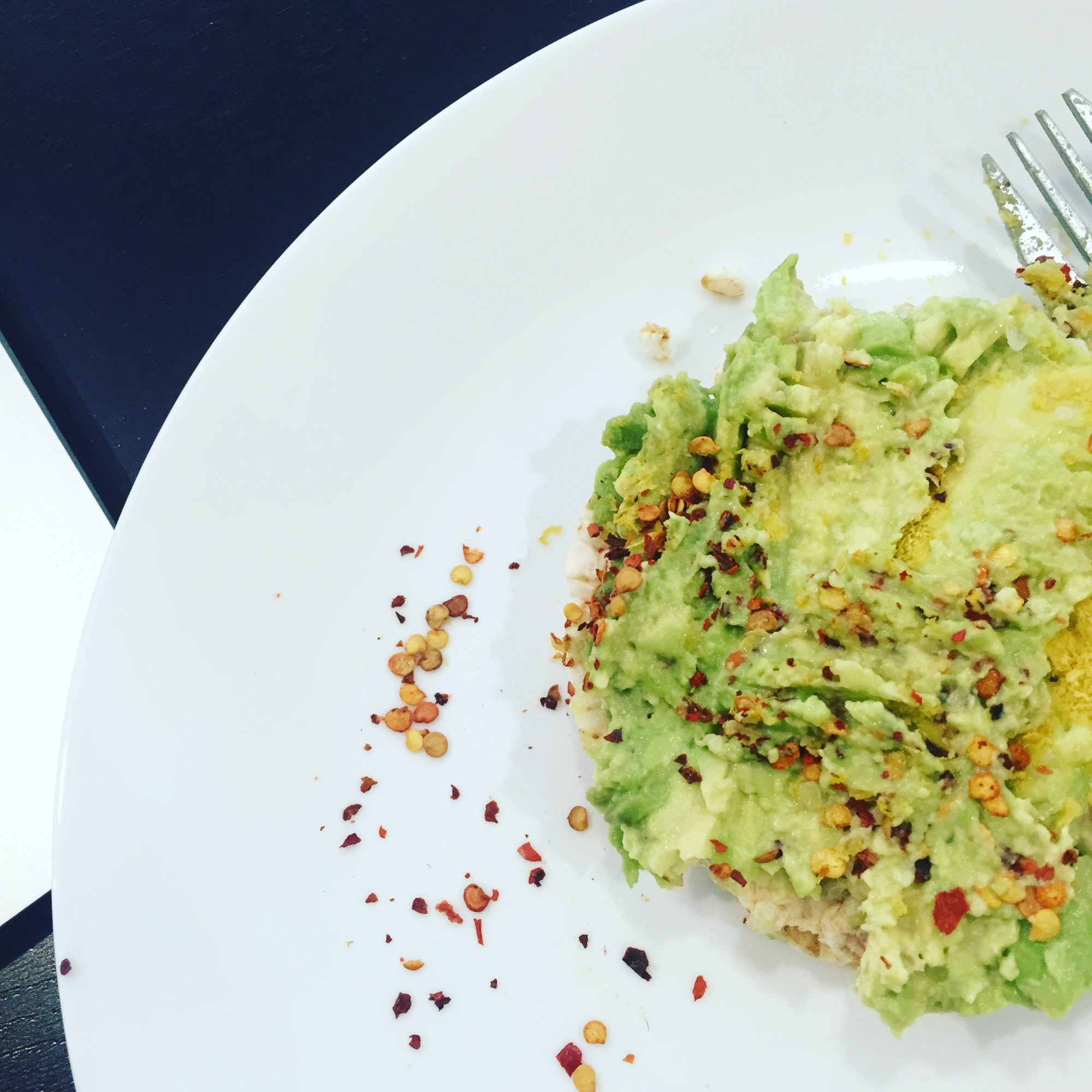 Since that terrifying, yet immensely freeing decision I’ve had the best time in my career. I kicked my ED to the curb. Not overnight. But I made a decision to stop engaging in destructive behaviors. It was a process, there were good days and bad days. But over time, I started focusing more and more on what mattered and less and less on what didn’t matter. And I stopped living my life through the lens of everyone else.

Instead, I now sink into what God says about me and who He has made me to be: a little rambunctious, overtly passionate and gifted with a curvy bootay that will never fit in size 2 jeans. So by stepping into freedom, I was able to finally prioritize the things that were good, true and life-giving. And my life has never been better. Seriously. 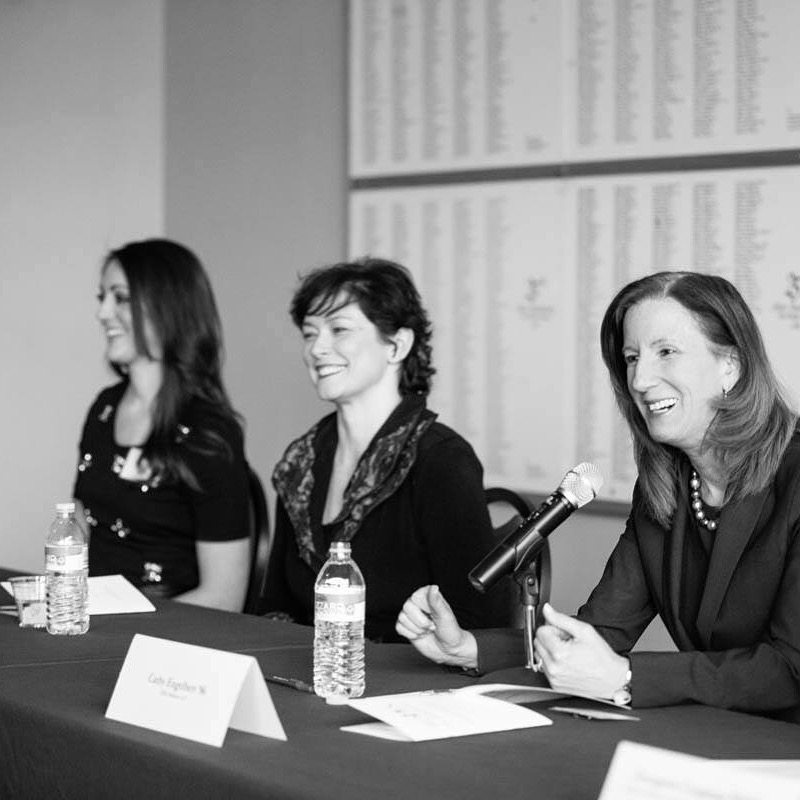 Our culture talks a lot about FOMO. You know, “fear of missing out.” It’s silly, I know. But I suffer from it from time to time. Sometimes it’s relevant, like the FOMO I feel when my two old roommates are hanging out in NYC without me. But sometimes it’s not relevant at all. Like wanting to be like that person-you-don’t-know-who is at that cool event you know you’ll never get to go to.  But I believe there is one thing you should always have FOMO about: The Fear of Missing Out on Freedom.

That should be the only fear you cultivate these days. Because freedom is where authentic life begins. And it is so SWEET.

I want that for you. To be free of the expectations of others. To be free of body bondage. Gosh, wouldn’t it be amazing if all the women in this world put as much energy into doing good works as they do into losing weight? Imagine what we could accomplish?! You were meant for more than just surviving in fear. You were meant to thrive.

So kick fear to the curb. Quit your soul-sucking job. Eat intuitively. Say goodbye to toxic relationships. Step into freedom where, I promise, life is much more peaceful and expectant and GOOD.

Onwards and Upwards, my friends. 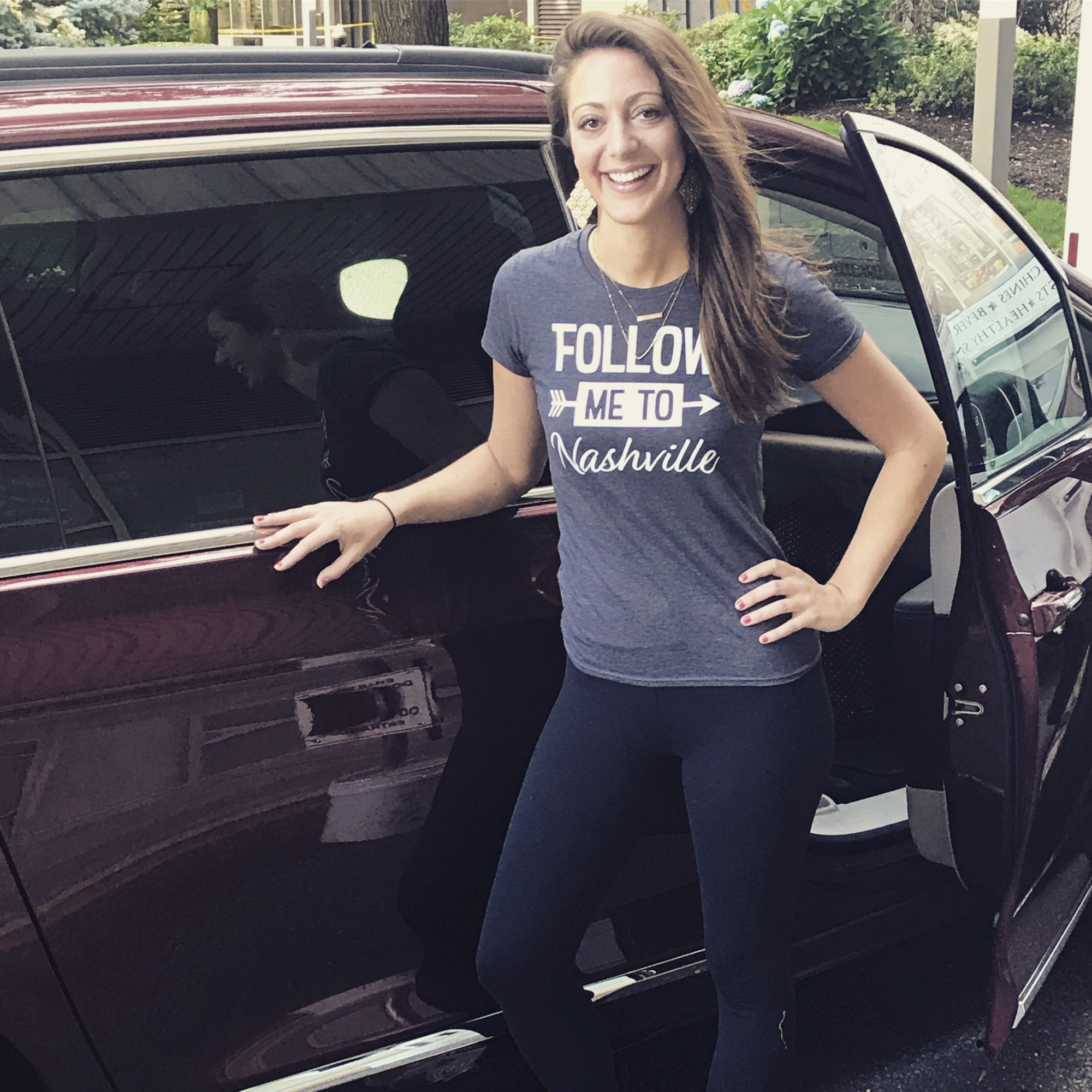 Jena Viviano is a career coach who helps go-getter professionals figure out what they want to do with their lives and how to get there.  She has personally maneuvered the treacherous waters of multiple career changes – starting out in investment banking, moving to the New York Stock Exchange and getting her hands dirty at the growing career advancement startup, The Muse. She kicked fear to the curb, launched her business full-time and moved to Nashville to pursue her dream of becoming a southern belle.

All RealLife RD readers get 10% off all services with the code: REALLIFERD!

« Answering All Your Questions
Weekend with Momma Coale »