What a year 2013 was!
Never would I have imagined that it would end with me making a career change and going back to school.

Yesterday, Whit and I road tripped back to Charlottesville and during those 600 miles back here I had some time to think about this year. About all the joy and adventure and happiness. About the hard times that kind of sucked, but how much growth came out of those times and how thankful I am for that. About 2014 and what adventures I’m hoping it brings. But most importantly, I thought about how quick this life is whizzing by and I got this sense of urgency to really be in every moment, to really be living every second of everyday, and for 2014 to be full of adventure. 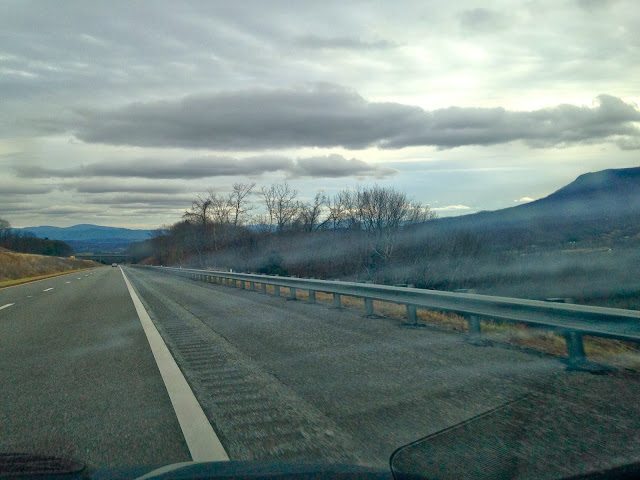 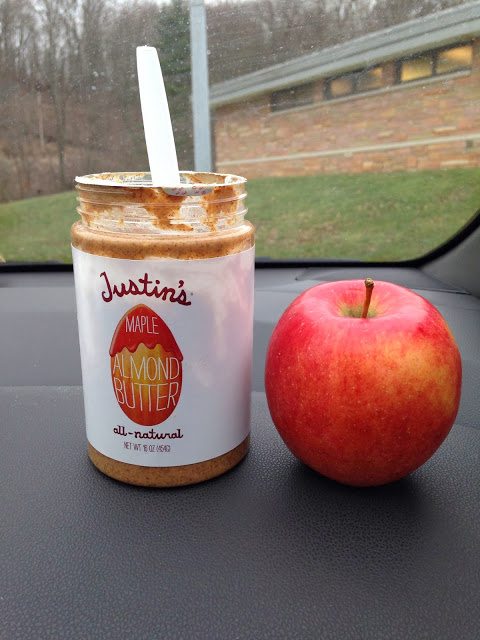 This year began with moving into a new house and buying my first car. 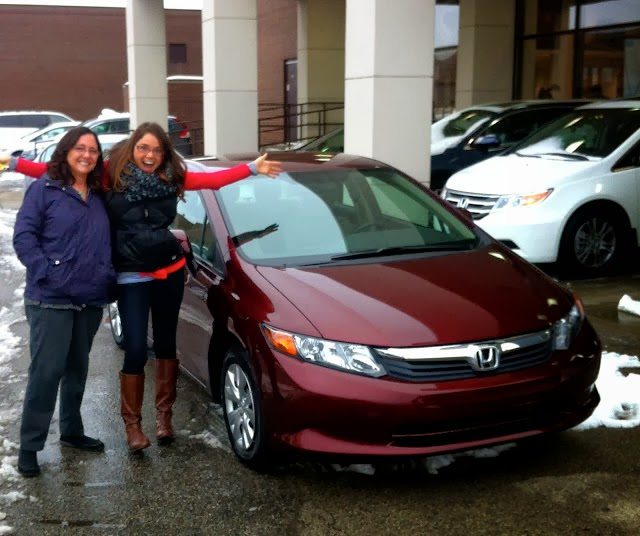 Momma Coale came to visit and we went vineyarding. 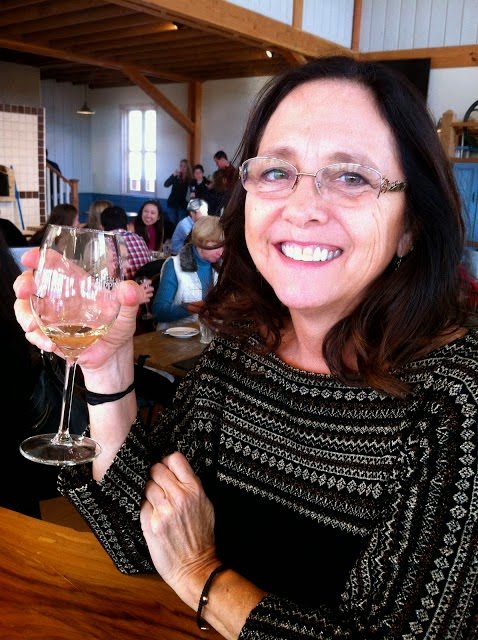 I turned 24 in March and set a PR at the Charlottesville 10 miler. 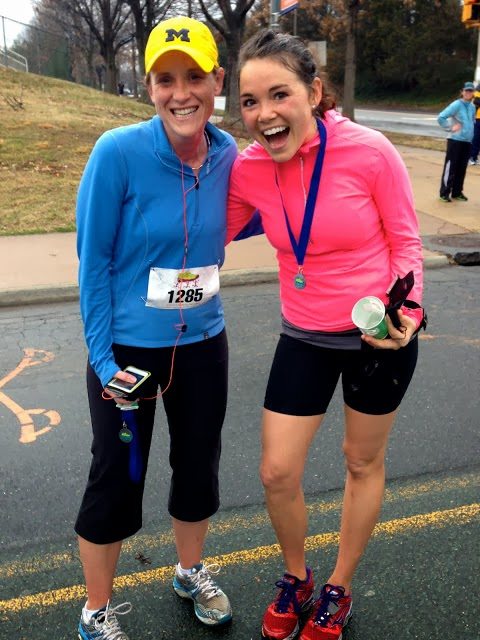 Then Whitney and I began training for our first triathlon that never happened.

And then I decided I wanted to run my fourth marathon and train to quailify for Boston.

Momma Coale and I went weekending to DC for her birthday! 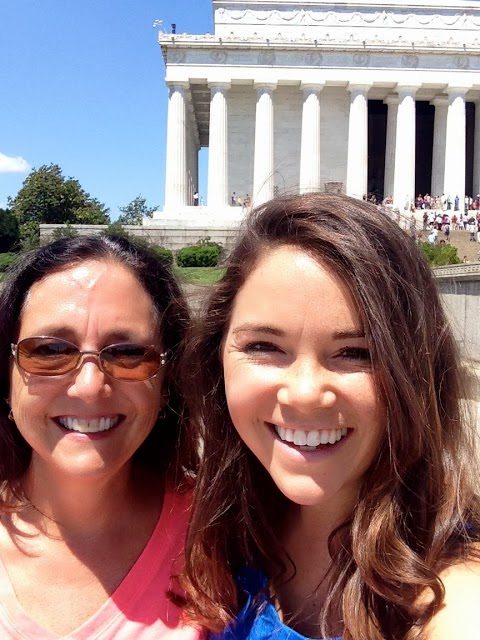 I went to Virginia Beach to watch Jess compete and found unexpected inspiration.

Then home to see two friends from high school and college tie the knot in July and August! And got to pretend I was in college again. 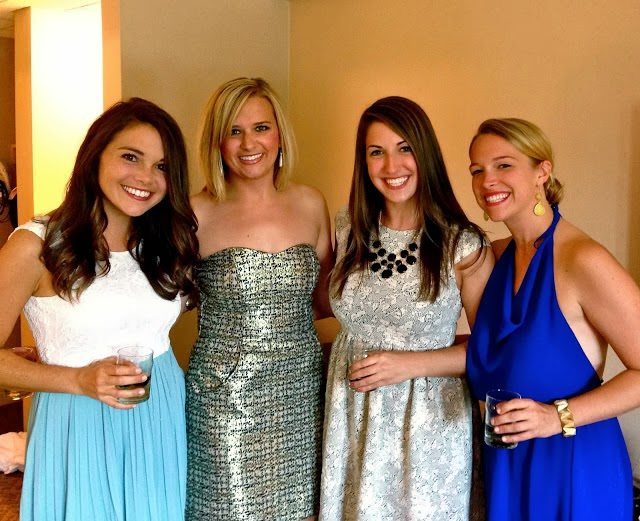 Then I took a leap of faith and decided to go back to school to become a Nurse Practitioner and began the application process.

In September I went to Nicarauga which was the most heartbreaking yet beautiful trip of my life. It was a complete heart refresher. I left Nica filled to the brim and wanting less stuff, to be more present, and love more fully. 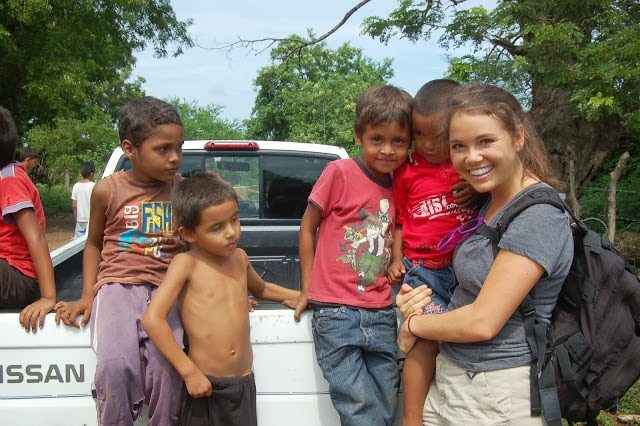 During the fall I was baptized, ventured to Nashville and NYC and took a spontaneous trip to Austin with Whitney. October was a crazy and fun month of travel! 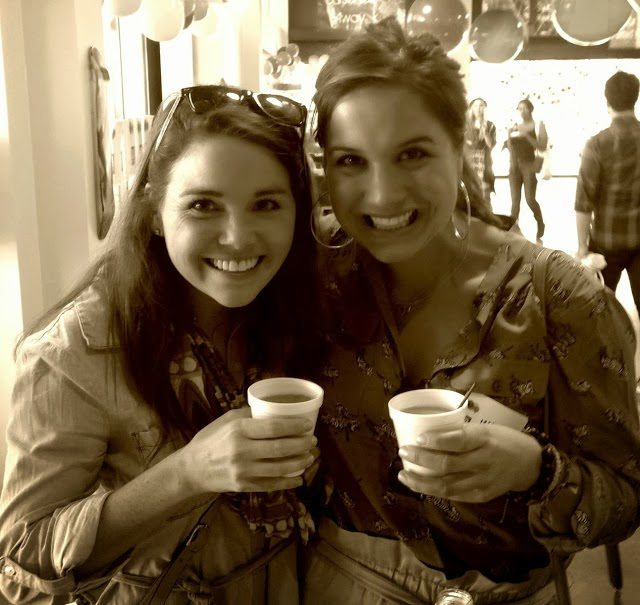 I surprisingly finished the Richmond Marathon in November after a hip injury shattered my dreams of a BQ. But I learned a ton and then starting resting more.

And the year ended with another move to a small little one bedroom apartment, getting into NP school [!!!] and Christmas at home with my family! 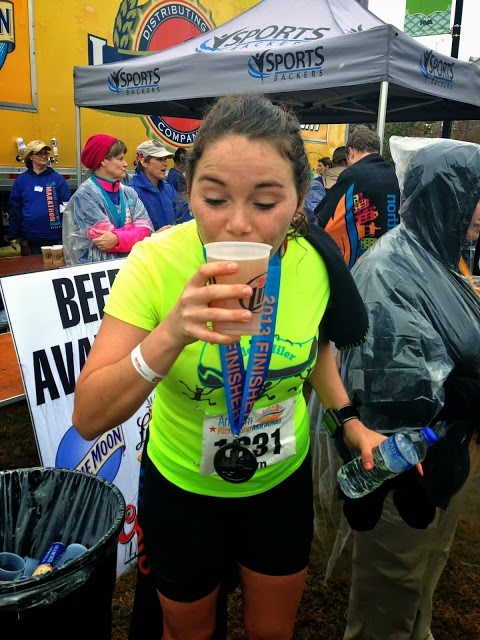 enough is enough because we would never expect out of others what we expect out of ourselves
four signs you’re not eating enough
why we should be eating more not less breaking free of diet and calorie lies
cookies and kale  and why we need both
five signs of a slow metabolism
sweet potato nachos one of my favorite quick week night meals
vegan carrot cake cupcakes with caramel cream cheese frosting because they’re soooo good!
vegan chocolate chip muffins
veggie curry in a hurry comforting, creamy, delish
spaghetti squash puttanesca
richmond marathon recap the most painful yet proud 26.2 of my life
i’m going back to school wahoo!
avoiding post holiday food guilt food is just food ya’ll

Here’s to adventure and spontaneity and soaking it all up in 2014!
Tonight we have dinner plans, drinking plans, and dancing plans to ring in the New Year.
But first I want to hear your favorites from 2013 so please spill it.
Happy New Year friends!