A little logistical question…do you guys like the WIAW post that are more of a topic with my eats thrown in throughout the post? I know it’s not technically a post dedicated solely to WIAW so I feel a bit guilty linking up. Would you rather have a post with just what I ate or do you like this style? You know I’d love your feedback! 🙂

I’ve gotten this question a lot over the past few months and have wanted to write about it for some time now, so today is the day!

When I first heard of the paleo “diet,” which I know will be argued as a lifestyle rather than a diet, I think I gasped. No grains or beans? What thahhhh?

I heard that and didn’t look much more into it for quite some time because it was the exact opposite of my food philosophy and values. I’m not 100% anything, but I do eat about 90% plant based because it’s what makes me feel good, what is good for our planet, and it’s also what’s good for our health. I’m not a person of absolutes and I can’t be 100% anything, I stick with 80% and that keeps me healthy and sane. 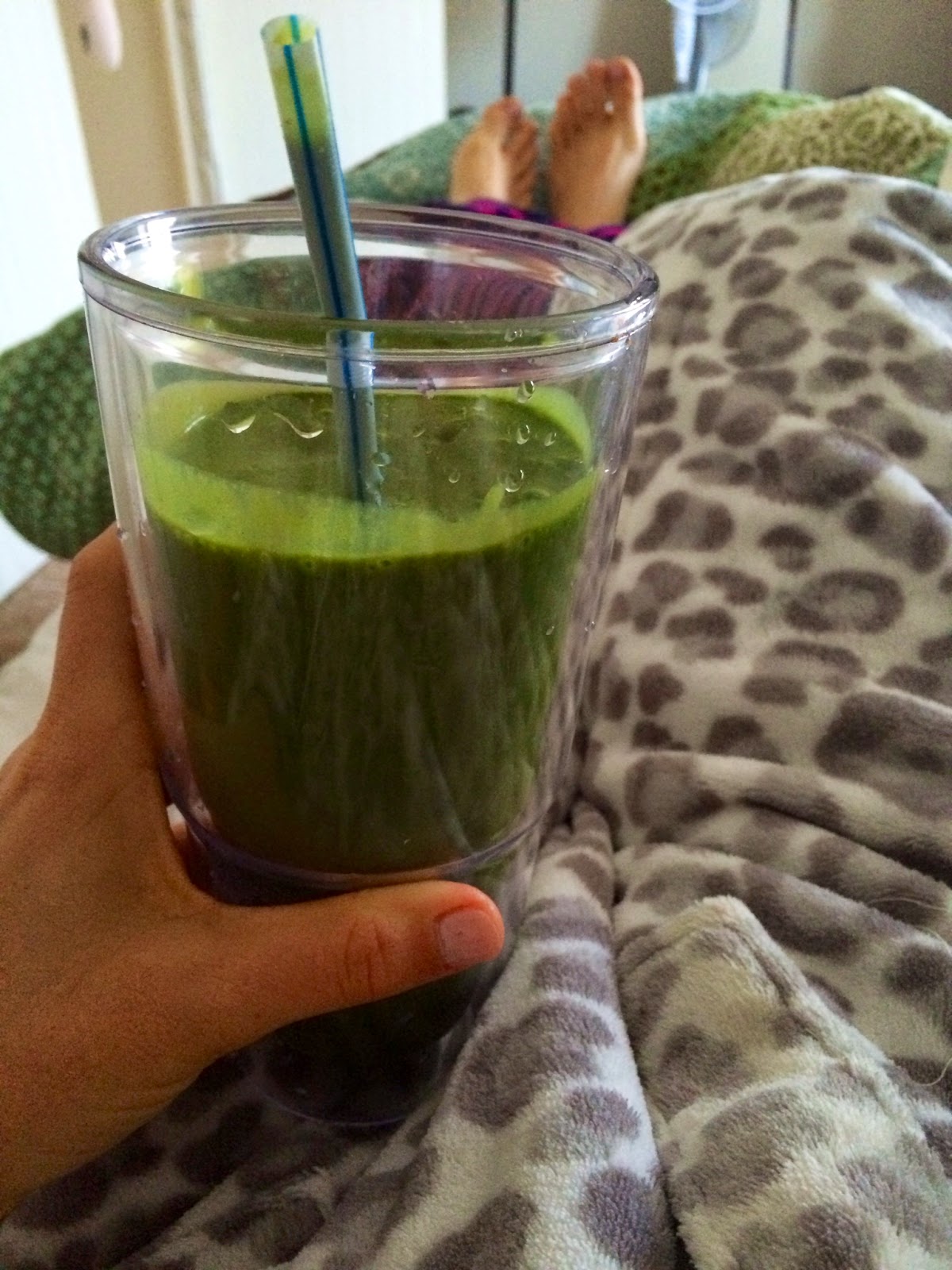 Green smoothie with 1/2 scoop vanilla chai vega, 1/2 frozen banana, almond milk, 1 T ground flax and swiss chard- I’ve been loving swiss chard in smoothies! It’s milder than kale but gives you a bigger nutrient punch than spinach.
And a good ole classic as breakfast part 2- spelt toast with bananas and chia- sunbutter on one half, peanut butter on the other 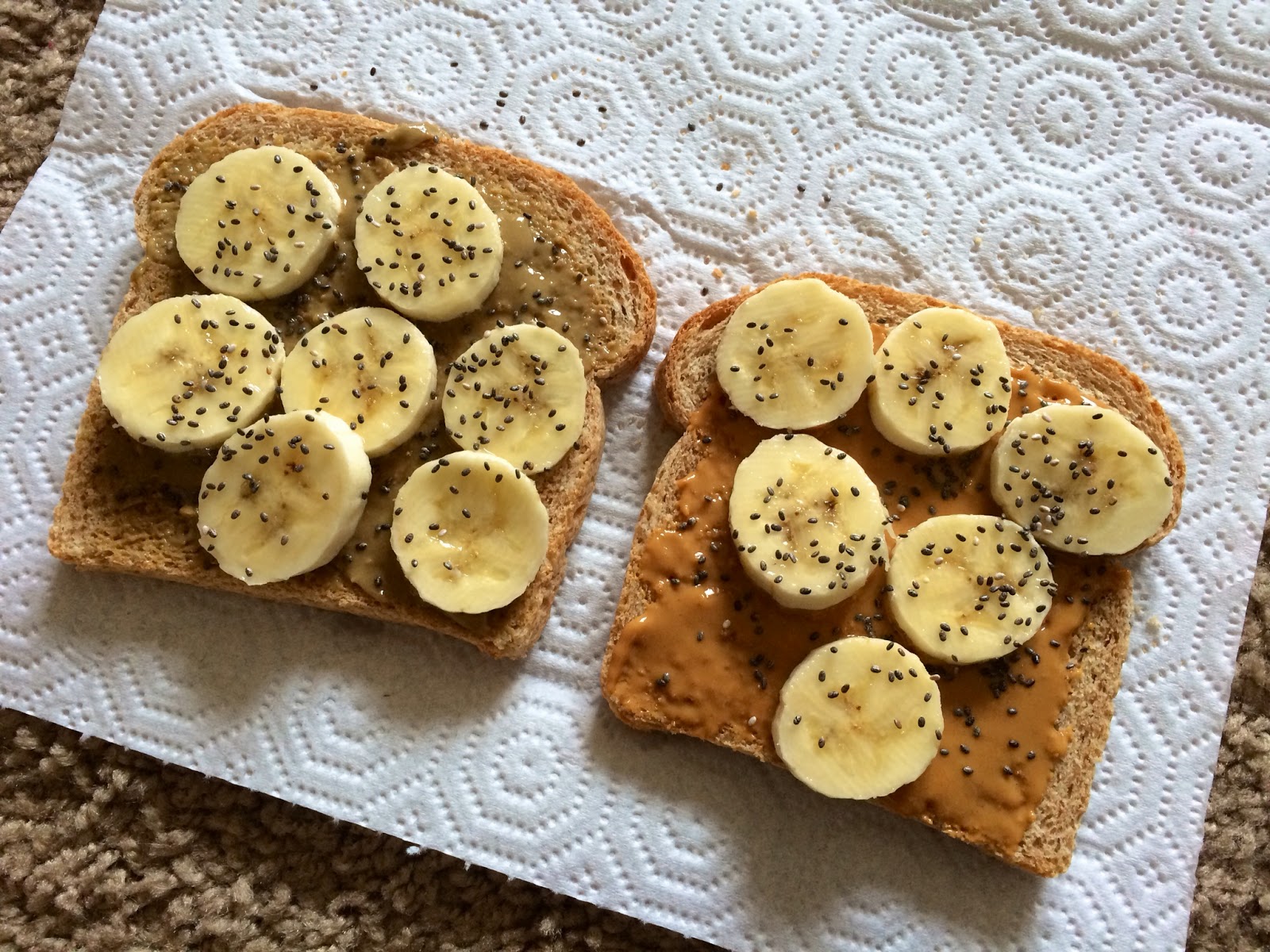 Now, I’m not going to get all scientific because people can argue for days and days with research articles and why this is bad and this is good and yada yada yada. But what I hope to do is share my professional opinion and experience, both clinical and personal, with you guys.

And since it’s also WIAW, I’ll be sharing my mostly plant based eats as well so I hope they inspire you!

First and foremost, the paleo diet when applied to one’s life how it is meant to be is actually not a carnivorous way of eating. I think people can tend to view it and apply it as a glorified Atkin’s diet when it’s not. When it comes down to it both paleo and plant based diets share some very important fundamental concepts.

Eat whole, unprocessed foods.
Base your diet on fruits and vegetables.

The big difference is plant based peeps focus on beans and grains for protein [and nuts/seeds too] and paleo peeps eat meat. 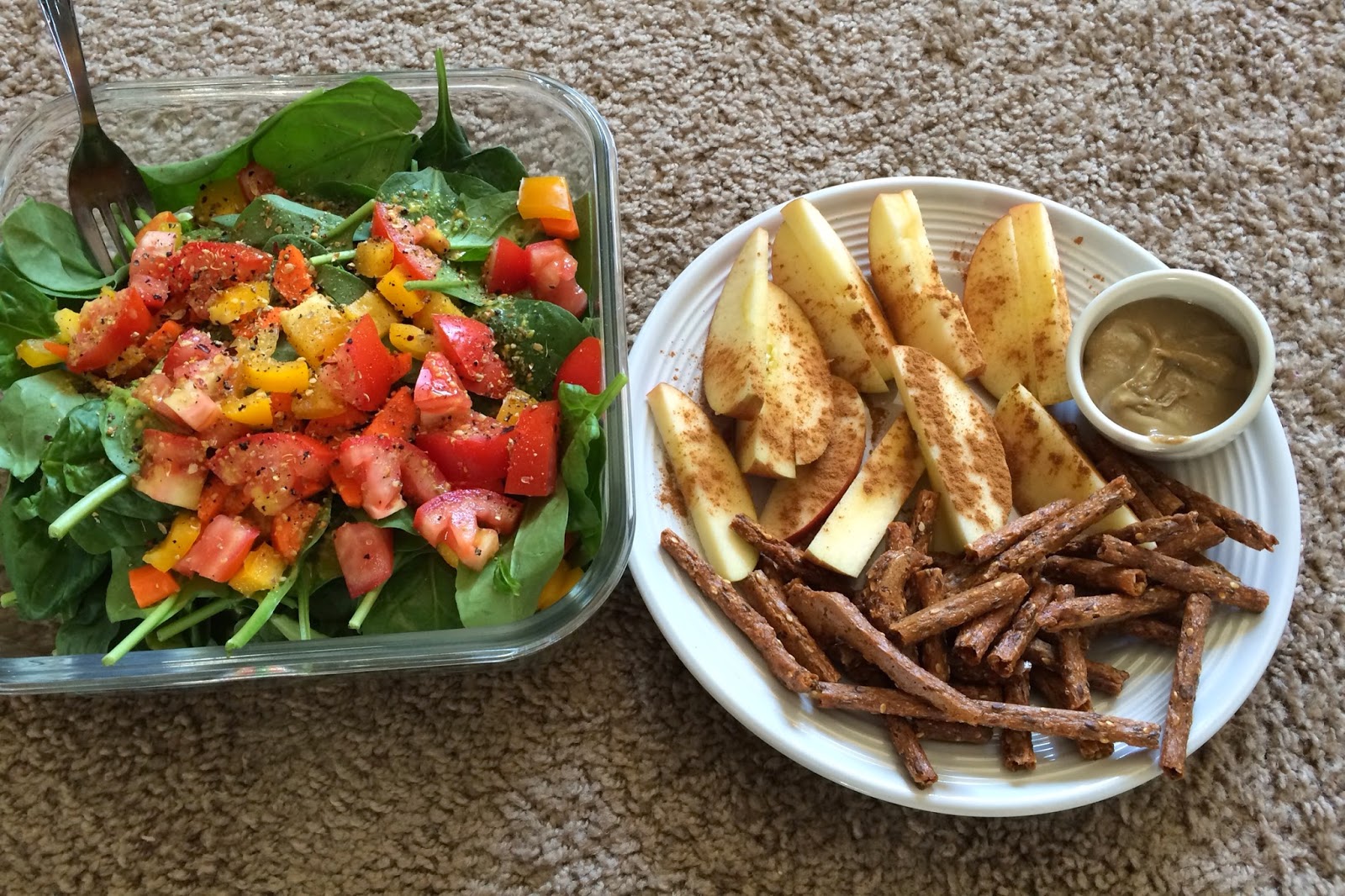 lunch was early so I didn’t need a mid morning snack- big salad with spinach, bell pepper, carrots, tomato, cucumber, everything seasoning, and a dressing of ACV + olive oil + dijon with a big ole apple with cinnamon and Mary’s Gone pretzels dipped in sunbutter!

And both diets encourage avoiding dairy. While I don’t think dairy is the devil, that’s pretty extreme, I do think that shouldn’t be a food we focus on for the bulk of our diets.

SO if paleo is done right, both ways of eating encourage lots of fruits and veggies and healthy fats. We can all get on board with that right?

Here’s my thing though, I cannot wrap my head around why something as nutritious as quinoa or buckwheat or brown rice or beans or lentils or anything else created grown from this earth could possibly be bad for us?! And when you imagine “our ancestors” eating, I imagine them walking a lot and grazing on plants and berries and things they picked off the trees. I don’t really imagine them chowing down on meat 3 or 4 times a day. Maybe once in a while when they killed something and then they probably shared it with a lot of people so portions were small. This is my personal opinion, so of course you can disagree, but that’s what makes sense to me. 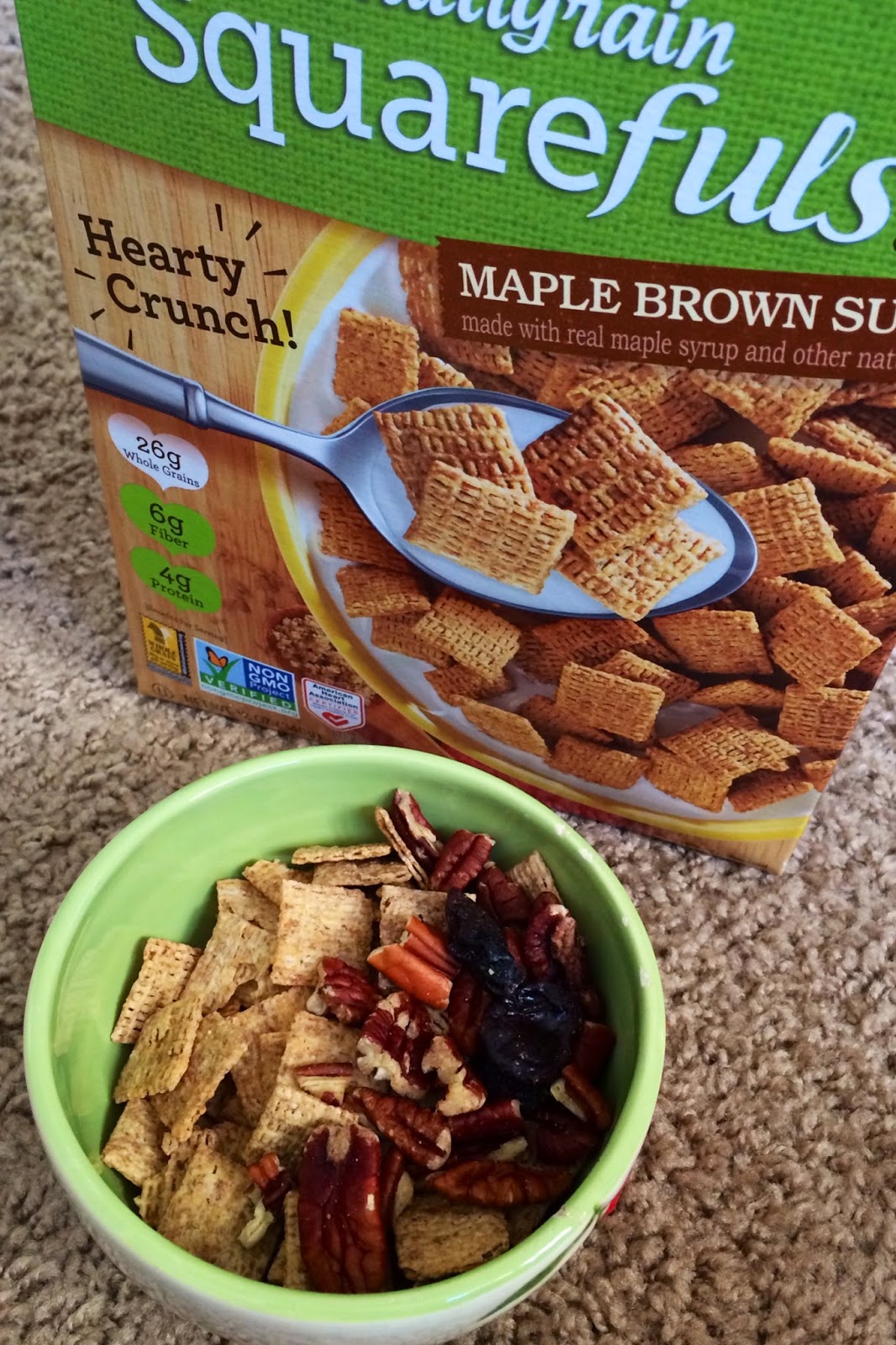 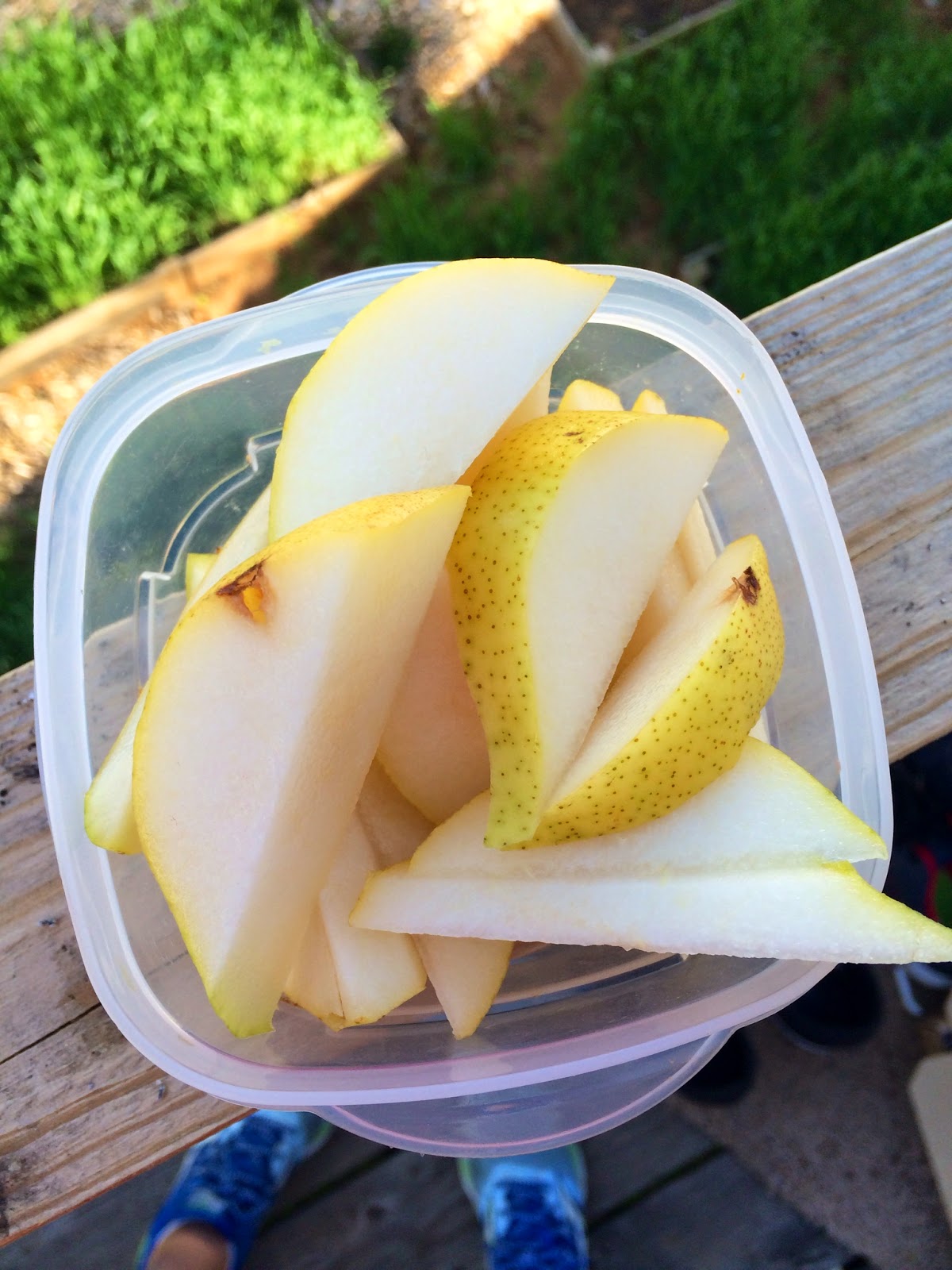 some cucumbers and celery with a bit of sunbutter 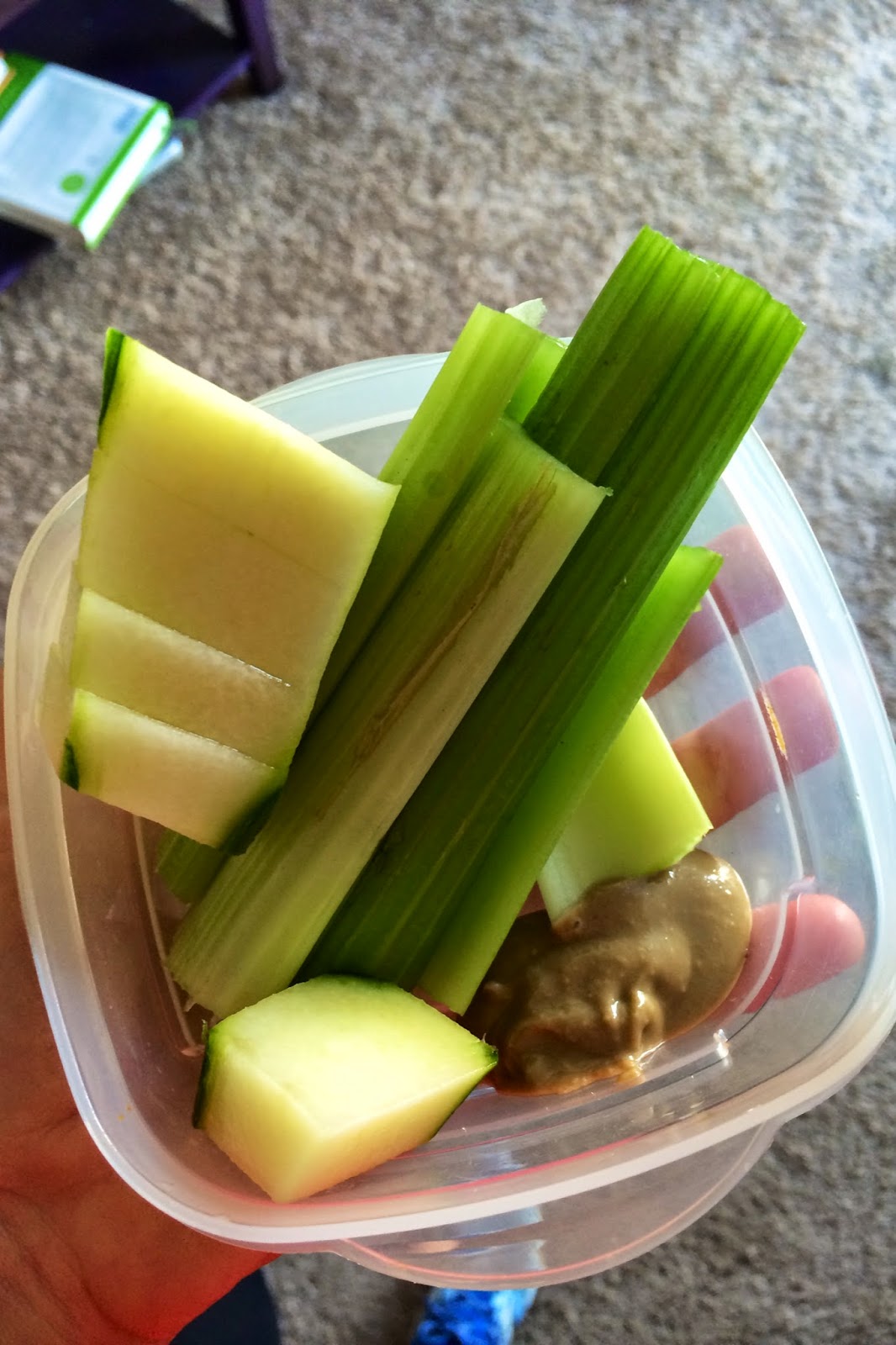 Additionally, the paleo diet typically far exceeds a person’s protein needs and when we take in excess protein it actually puts stress on the kidneys. High density animal proteins are pretty hard for the body to digest. They are much more tightly bound and complex than animal protein so there are more steps needed to digest animal protein than plant proteins. That’s not saying never eat animal protein, heck I do too, but I don’t think it’s something we need to be eating three and four times a day.

I know there’s the whole argument of phytic acids in beans and grains, but cooking your beans and grains from scratch releases much of that and you are still left with a food that is far less inflammatory than animal protein.

So while I know paleo is not “low carb” or “no carb” I can’t imagine my days without oatmeal for breakfast, or quinoa or brown rice at dinner or crackers, pretzels, or a hummus and veggie wrap at lunch. 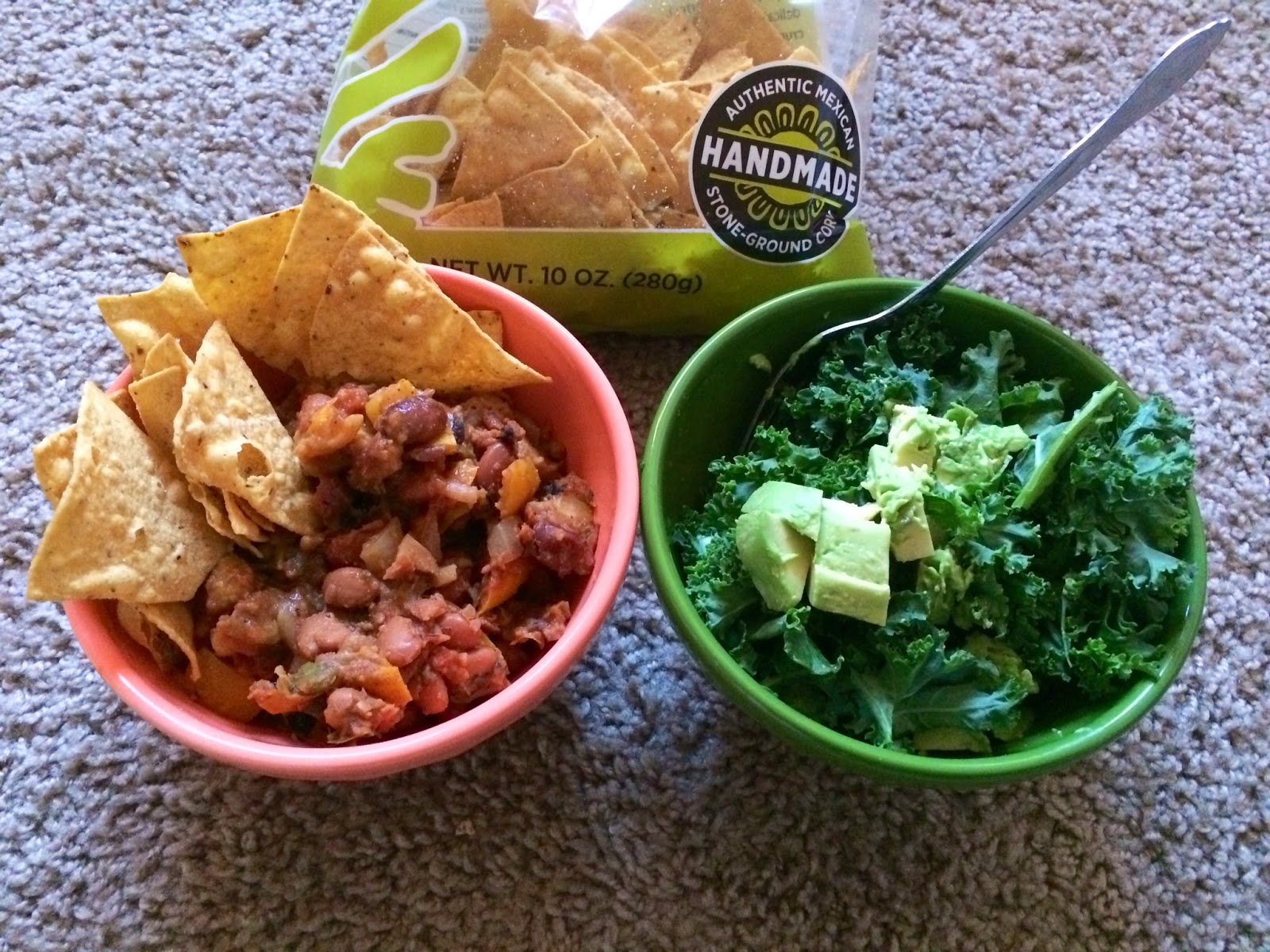 After a five mile walk and some leg exercises done in my living room I pulled dinner from the freezer! Pinto bean and plantain stew from Veganomicon with lime tortilla chips and a kale salad with avocado

I’ve actually tried the paleo diet for a week, just to put myself in people’s shoes. Yep, you heard that- I did paleo. And I’ve also been paleo + vegan for three days when somebody in clinic told me you couldn’t do it. OF COURSE, none of this was for health reasons, long term eating, etc etc, I simply wanted to see what the hype was about. I had so many patients at Rev Health and several Nutshell clients come to me after being on the paleo diet or in the midst of it and I just had to feel it for myself.

The transition was not that hard and I wasn’t eating lots of meat- breakfast was chia pudding, an egg at lunch and a couple ounces of meat at dinner along with a crap ton of veggies, fruits, and healthy fats to make sure I was eating enough. And what I found was that I did not feel good, I did feel a bit lighter but that was all water weight- it takes water to digest carbs and paleo is naturally lower in carbohydrates- but I was not sleeping as well and I found that since my carb intake was lower I was always snacky and never truly felt satisfied. I always had the urge to eat every carby thing in my kitchen…and that was a clear sign that my body wasn’t getting all the macronutrients it needed since I always wanted something more even though I was “full.” Paleo set me up for binge like [for lack of a better word] tendencies. So after my little trial I was off the paleo train. 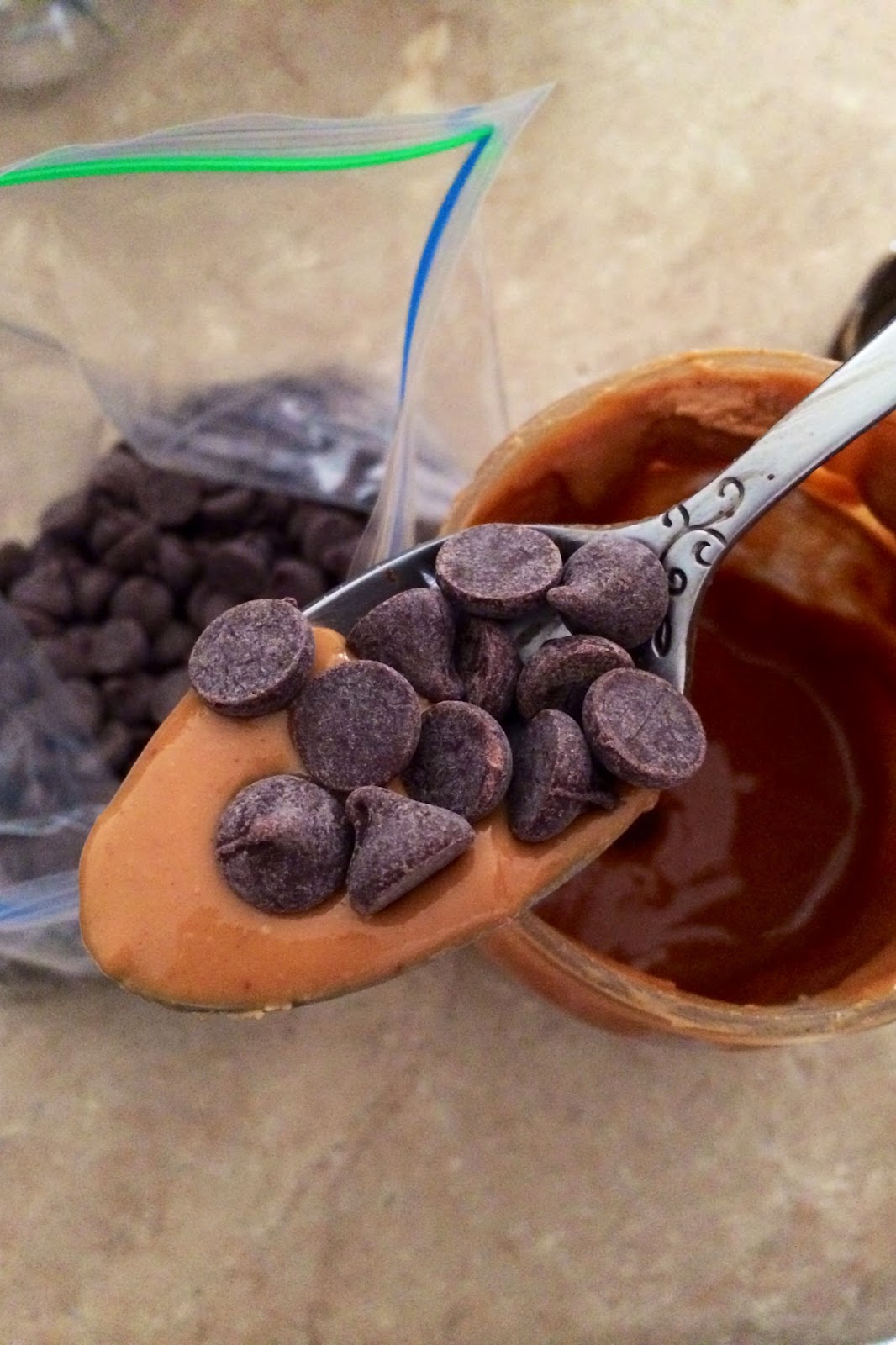 after dinner snacking of this x 3

When it comes down to it, balanced eating that nourishes our bodies is pretty basic. Focus on plant foods, fill half your plate with fruits and veggies, reach for plant proteins and whole grains more often  than not and don’t stress about doing everything perfect. Stress and worry aren’t good for us either.

So my thoughts on paleo….I see nothing wrong with something that grows from the ground, foods that have years and years of research to support their ability to prevent disease, and I’ve tried it for myself and realized, I needed more carbs.

Hallelujah for PB and J.