We’ve got lots of good eats to talk about on this WIAW you guys.

I’ve gotten a lot of emails lately about my favorite breakfast, lunch and dinner ideas so I thought it would be fun to share some of my favorite recipes that I’ve been making lately. I also tend to rely on a few recipes each week that are part of my Sunday “meal prep.” I use meal prep very loosely since I spend maybe an hour on a good week prepping food for the week. Usually a batch of hummus, one baked muffin/cookie/granola bar recipe and one dinner recipe. So if you’re like me and short on time, this is for you! But then again, aren’t we all short on time these days? 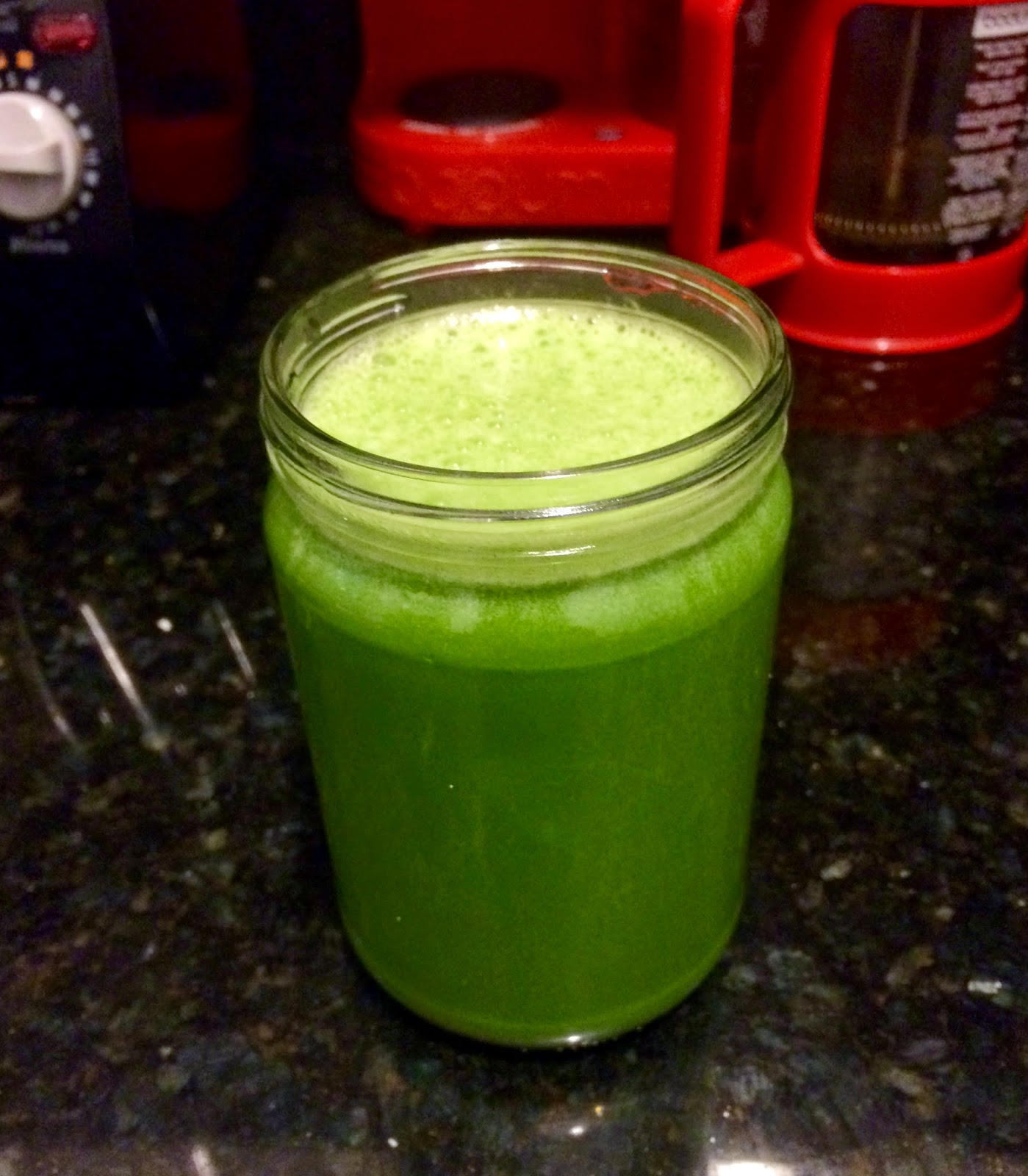 The smoothie gets me from home to class since I don’t make time to eat at home. [sleep always wins] I’ve been rotating between oatmeal [either PB chocolate + banana or pumpkin apple cinnamon] and pancakes which I’ve now become obsessed with. I’m not sure why, but the pancakes hold me over a bit longer than the oatmeal so I’ve been eating pancakes most of the time. My favorite recipe is this pancake recipe or this pancake recipe. Both are awesome! All I do is half the recipe to make one healthy portion, top with sliced banana or blueberries or cinnamon apples and drizzle on some nutbutter. And if I’m eating at home, maple syrup for dipping! 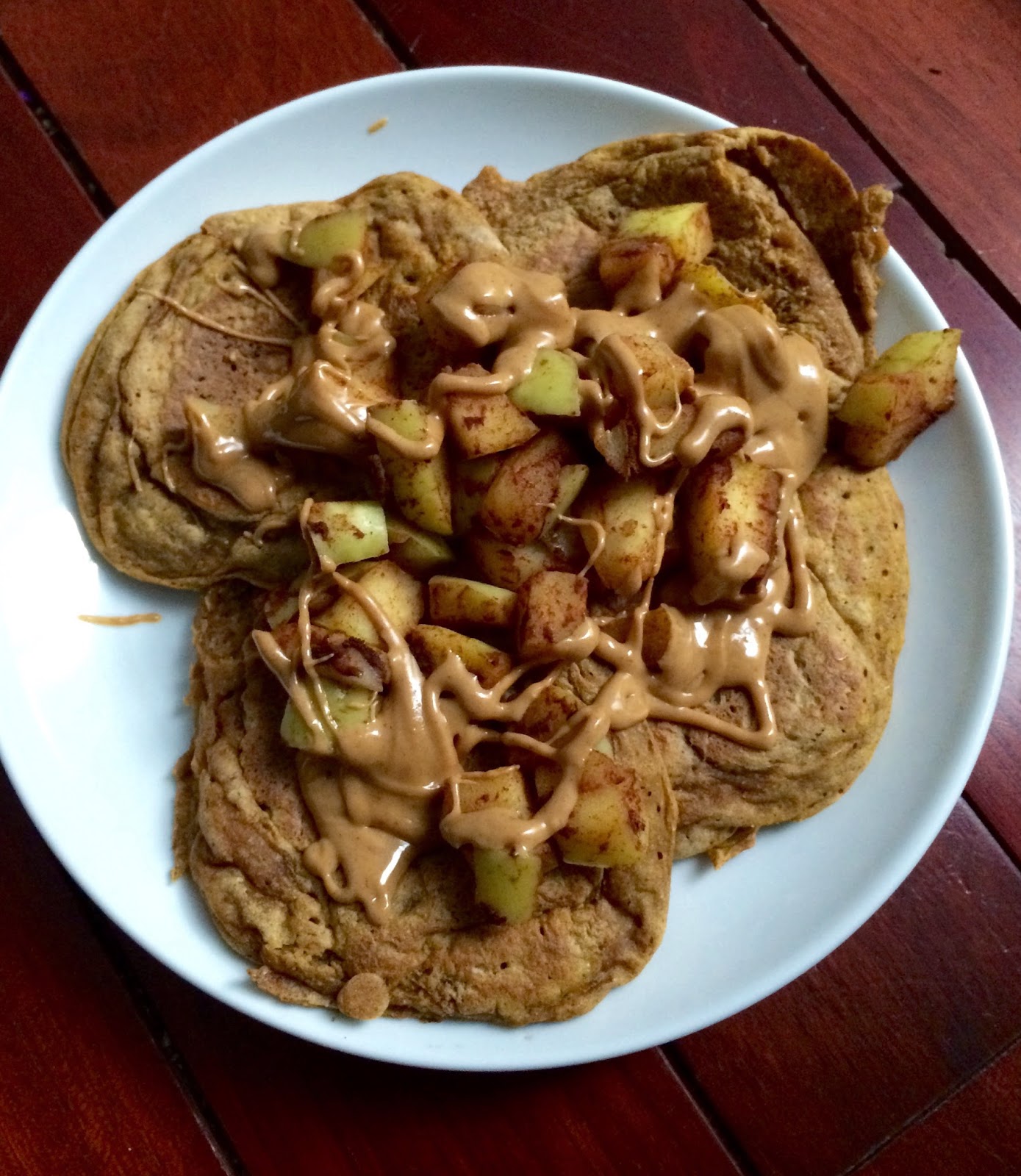 Other “make ahead” breakfast recipes I love include:

For lunches, I’ve been loving soup along with some sort of chip + salad + fruit combo. I made a big batch of this vegetable white bean soup a few weeks ago and froze half so I’m eating the defrosted, frozen half this week. Also, I almost always add in something sweet. This week it’s a shredded coconut + almond + dark chocolate trail mix. I literally throw a little bit of each into a little tupperware and toss it in my lunchbox. 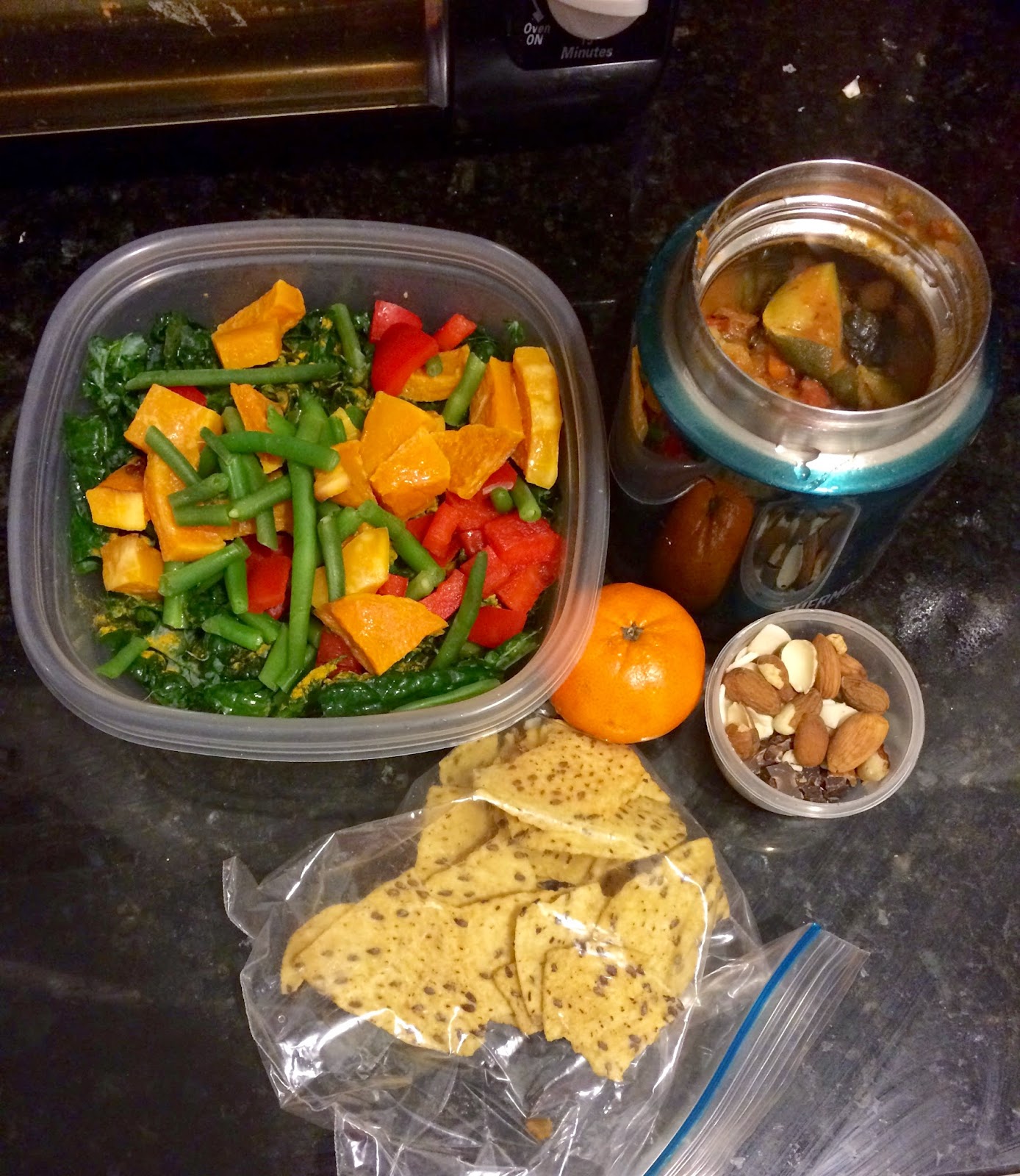 My favorite salad is kale massaged with EVOO and apple cider vinegar and topped with roasted butternut squash, green beans and red pepper along with avocado that I add on right before eating. My favorite chips or crackers are either TJs flax tortilla chips or Mary’s Gone Crackers.

If I’m not taking soup, I typically pack a salad + fruit along with a wrap or sandwich that likely includes hummus. Some favs include:

And if I’m not taking a sandwich, once in a while I’ll make a grain based salad and throw a couple big scoops over a bed of spinach with a piece of fruit. I love: 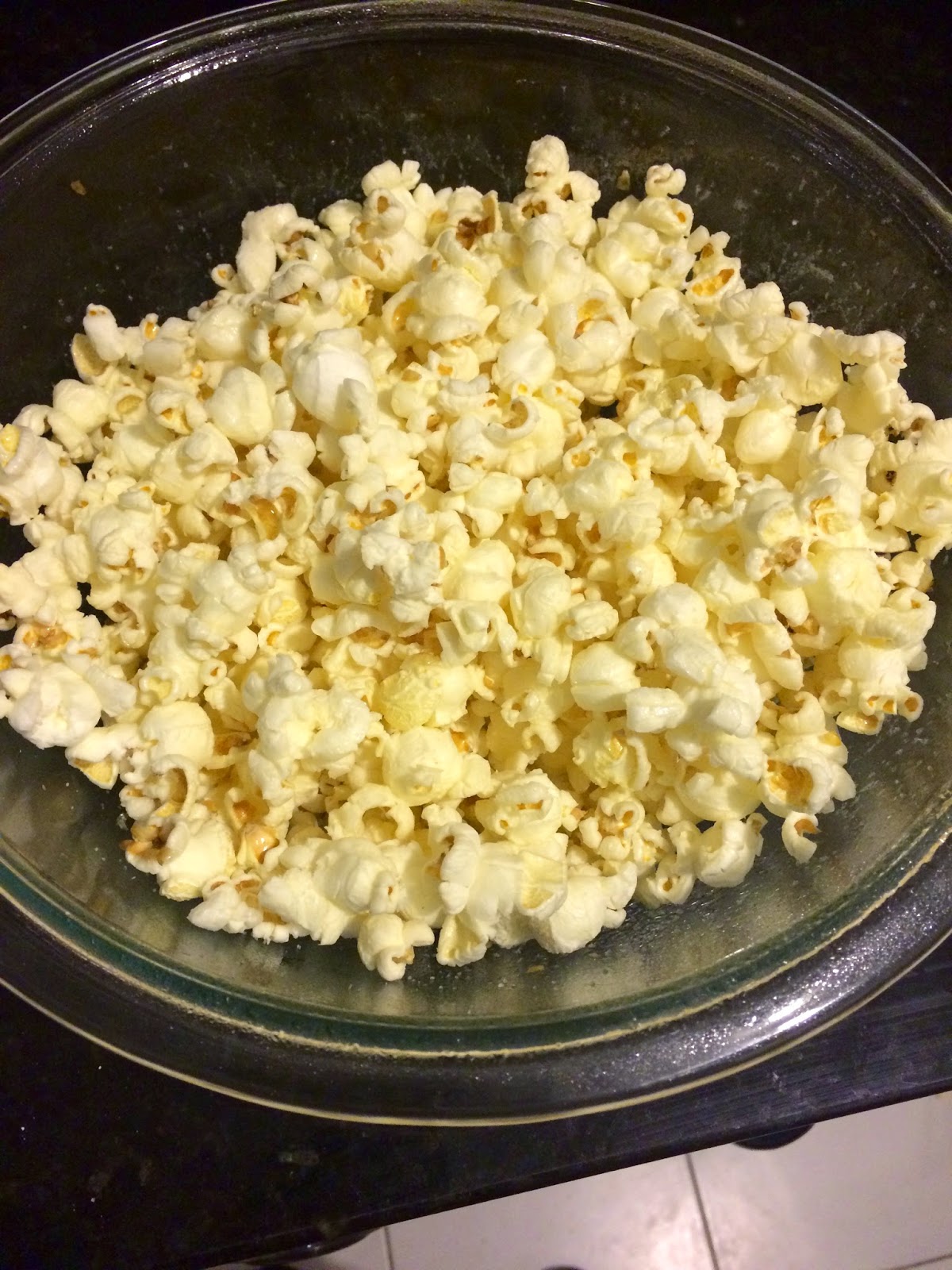 As far as snacks, I love to make a big batch of granola bars once or twice a month and then some sort of baked snack once a week. I typically will see a recipe online and then throw it together when I get home from class in the evening and I need a break from studying or Nutshell/blog stuff. Baking and online shopping is my procrastination. Like 90% of the time the apartment smells like banana bread or the UPS guy is ringing the doorbell.

This week I’m snacking on these banana nut cookies [subbing oat flour for protein powder] along with popcorn and baby carrots for snacks. Popcorn makes the best study snack. 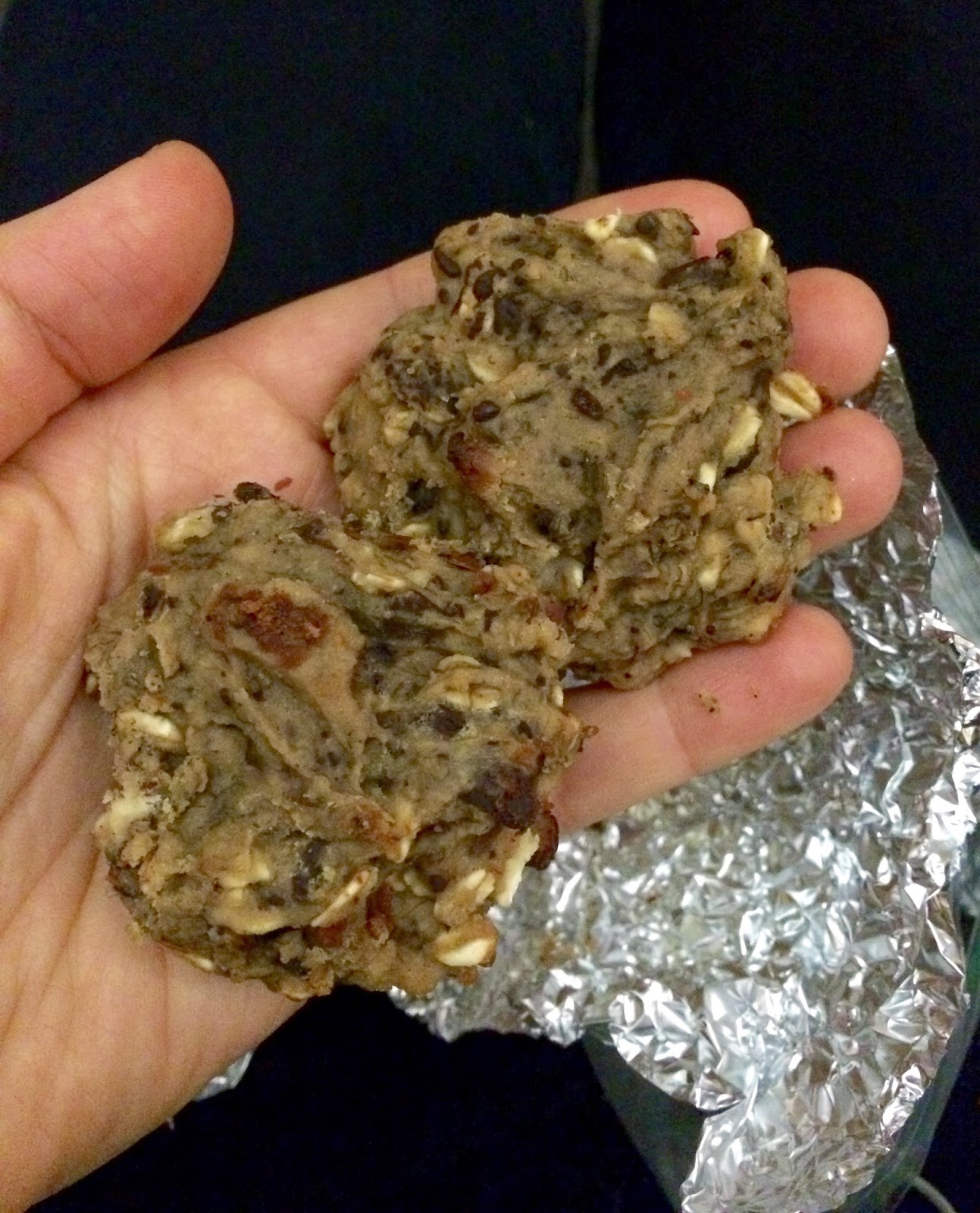 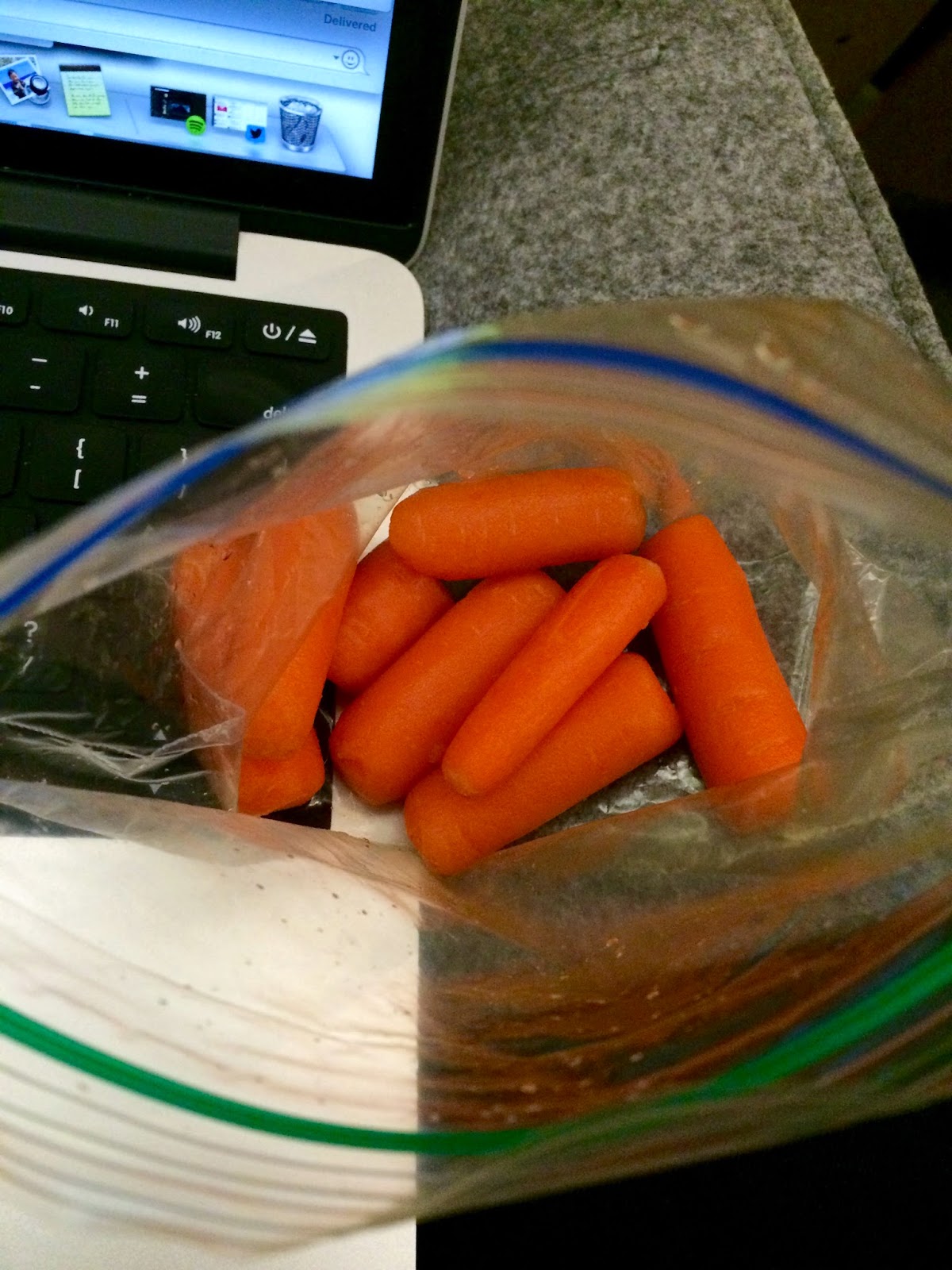 Other recipes I love for snacks include:

For dinners, I typically make a big batch [double the recipe if needed] of something and then freeze half. That way I have something to eat on all week and then when I freeze half, I have something for dinners at a later time when life gets super busy and I have zero time to cook. This week I made a double batch of these creamy thai sweet potatoes and lentils, which are AWESOME. Ate a bowl last night with a sprouted grain wrap on my way out the door to bible study. [side note: our clock is 3 hours fast and I have no idea why.] 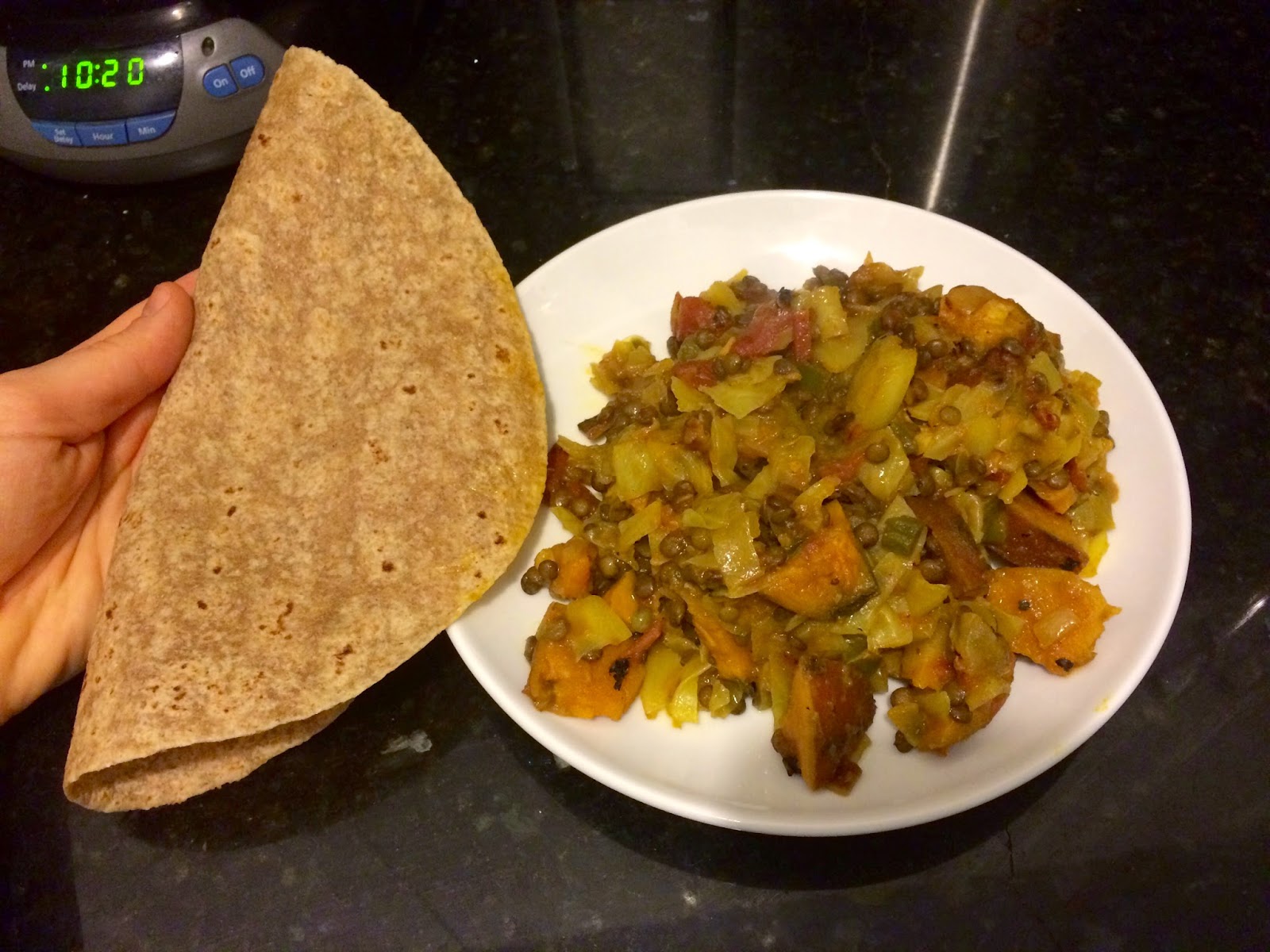 And I always have a bedtime snack. Last night I made a batch of my  chocolate PB chip oat bars so I had a couple squares along with a slice of this chocolate chip banana bread using almond meal + coconut flour which makes it so moist! I smeared the bread with cashew butter and washed it down with a glass of almond milk. 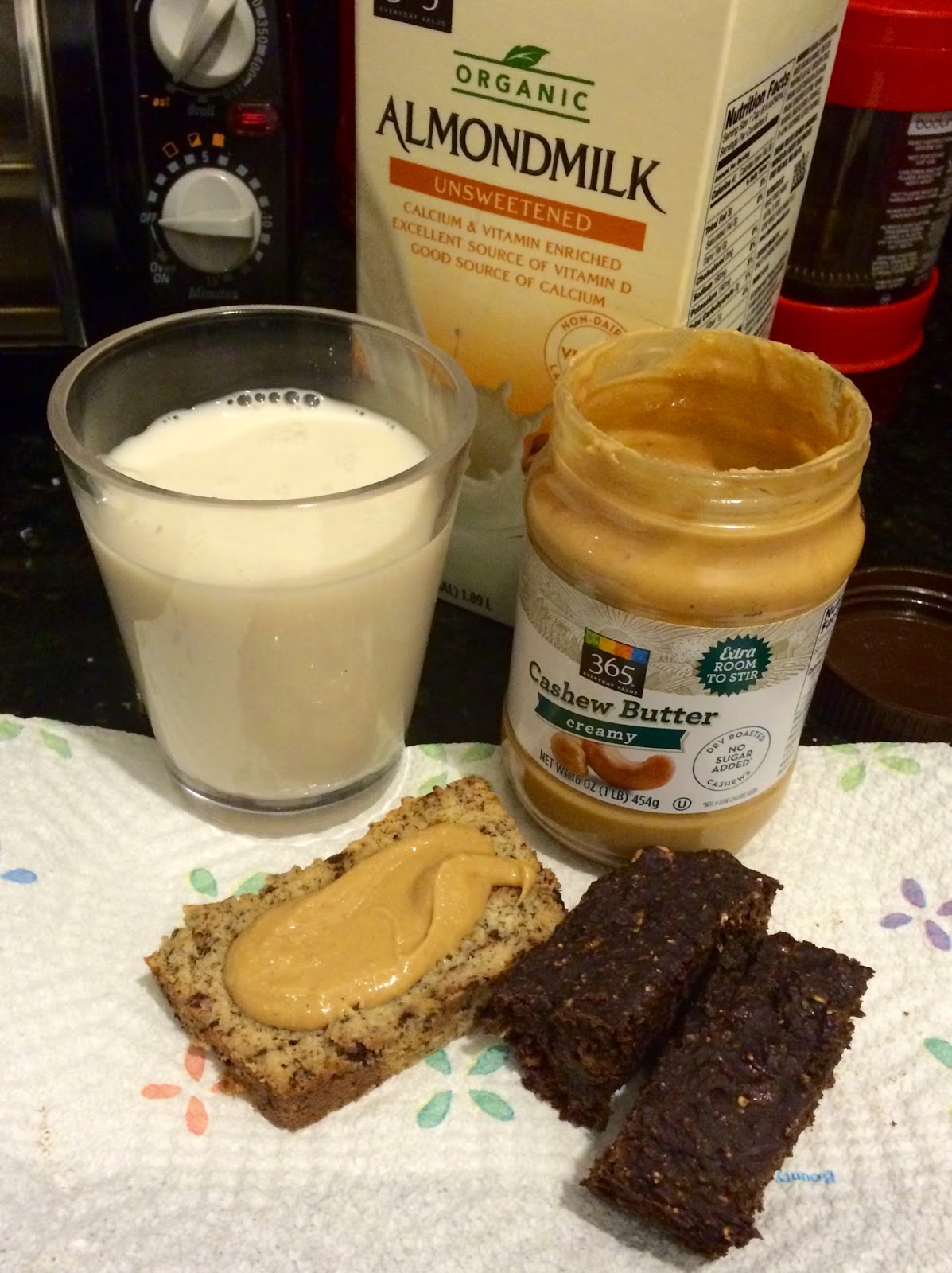 Other favorite nighttime snacks include:

« Eating To Feel Your Best [Daily Eats]
Q&A: Do You Need More Calories When You’re Sick? »