We spent a couple days in Pennsylvania and it was such a nice retreat from the city. Whenever we rent a car and actually drive ourselves somewhere it feels so freeeeee.

That sound ridiculous, but when you don’t own a car and have to rely on your feet, trains or taxis for daily commute…the ease of getting into a car and going somewhere is awesome. 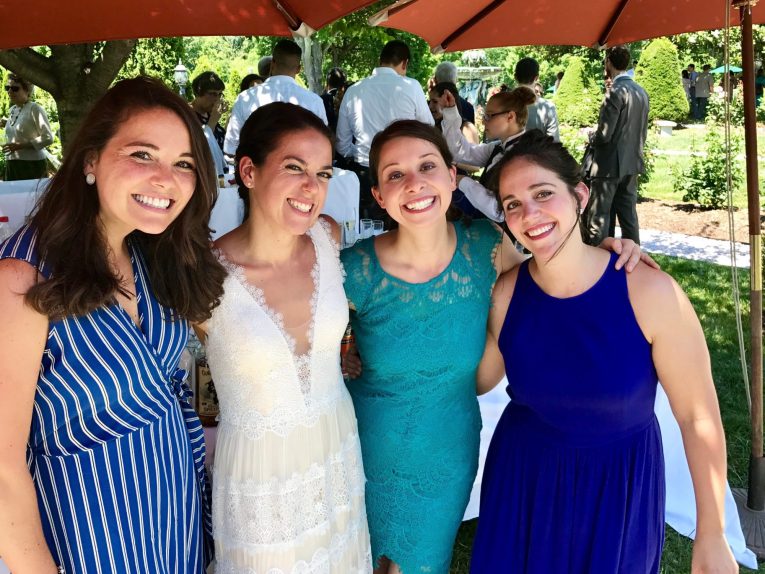 We rented a car and drove out to Gettysburg on Sunday afternoon for Sarah and Brian’s wedding. I met Sarah on visiting day at Columbia back in the spring of 2014 and she quickly became my other half in nursing school. I was often Brian and Sarah’s third wheel my first year in New York and they welcomed me in with huge hearts. It was such an honor for us to see them get married this weekend. 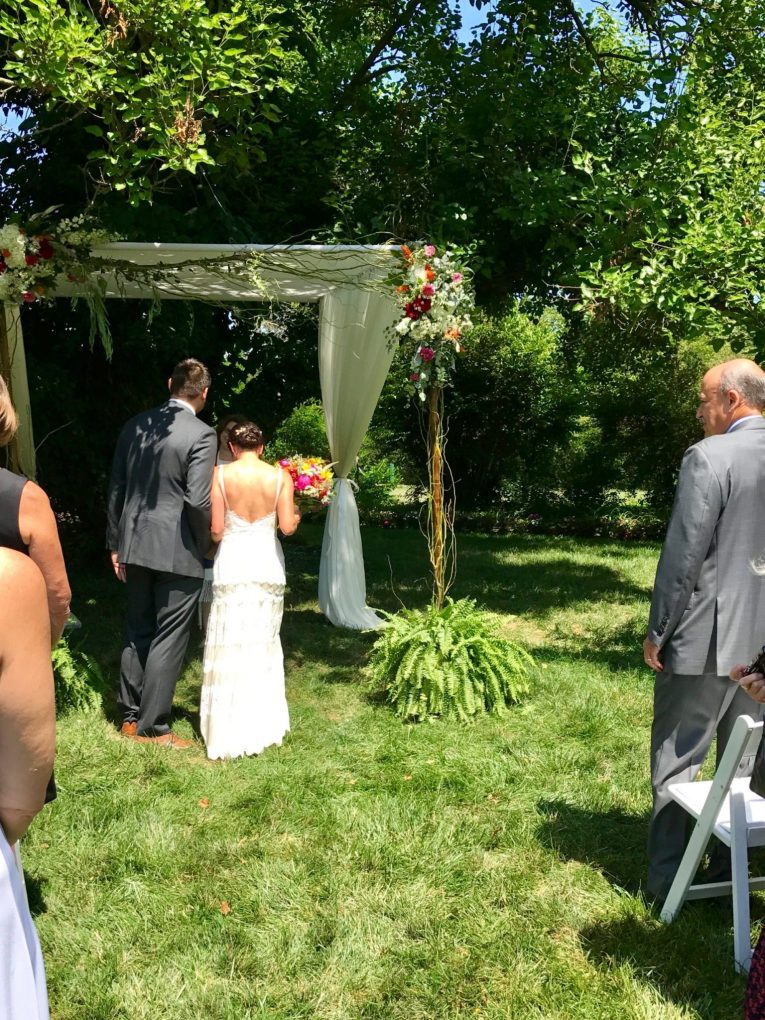 Sarah and Brian are the most down to earth, no frills people (which I adore) and their brunch wedding captured that so perfectly. No wedding party, no fancy attire, but all their closest people hanging out and being together. It was perfect.

We woke up Sunday at 7am after 9 hours of sleep, drank some coffee, and headed outside for a quick run, then ate breakfast, got ready and headed out a little early so we could grab coffee before the wedding. 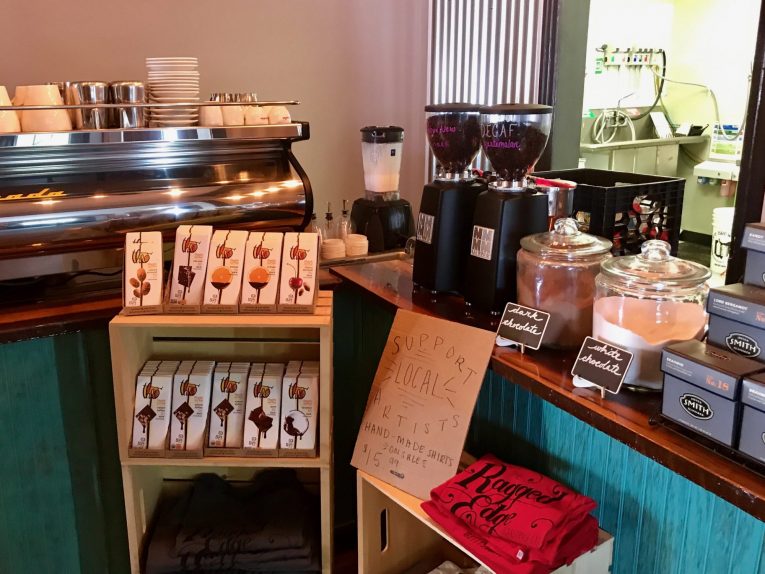 We found the cutest coffee shop!

It was hot, but the skies were clear and it was such a gorgeous day. 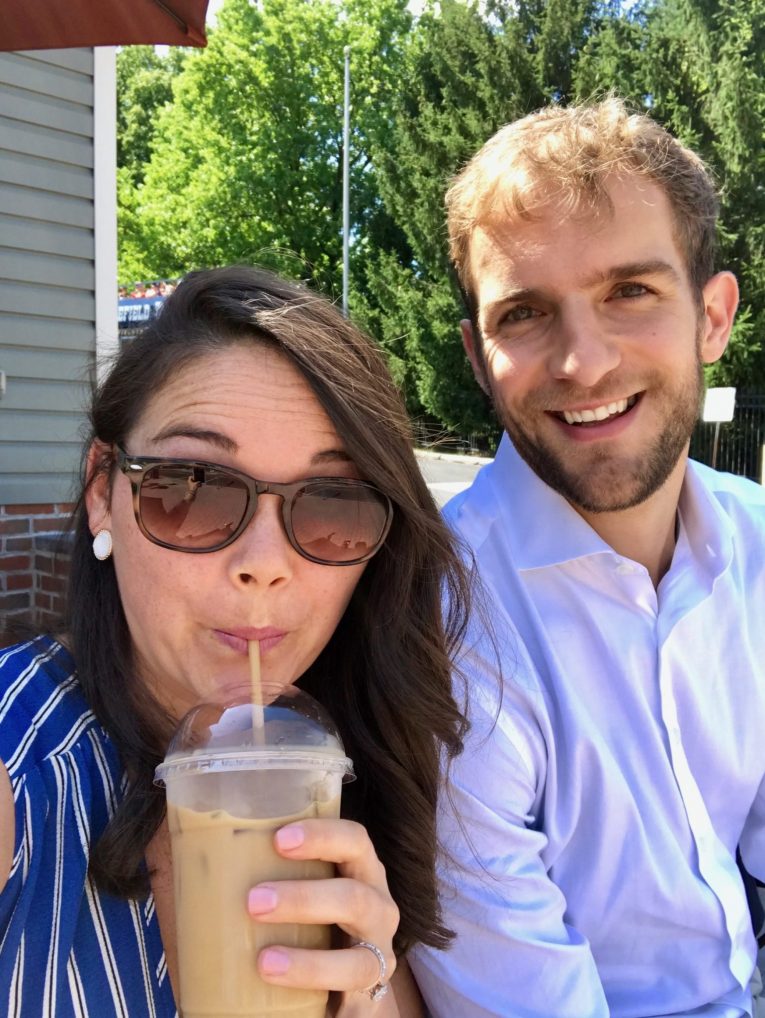 I love meeting friends’ family and closest people at weddings – you feel like you know them so much better afterward. Sarah and Brian’s families were so kind.

We drank, we brunched, we played cornhole. And the venue was in this gorgeous garden – so beautiful. 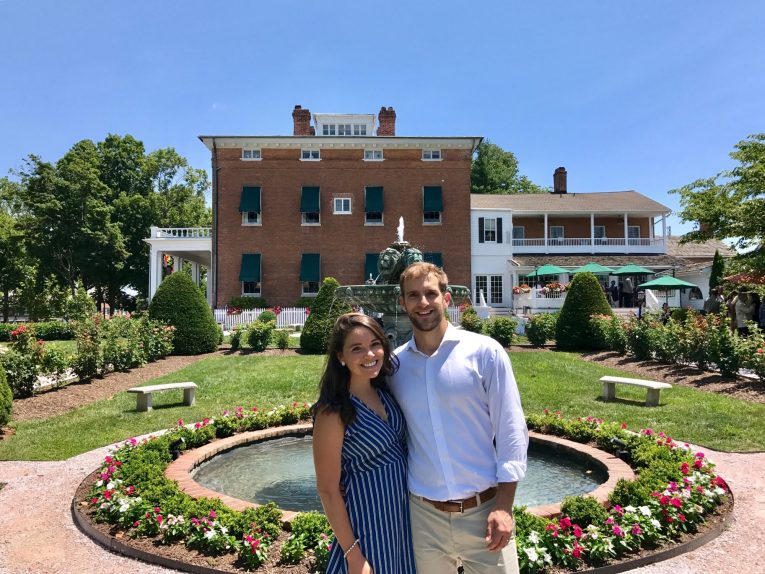 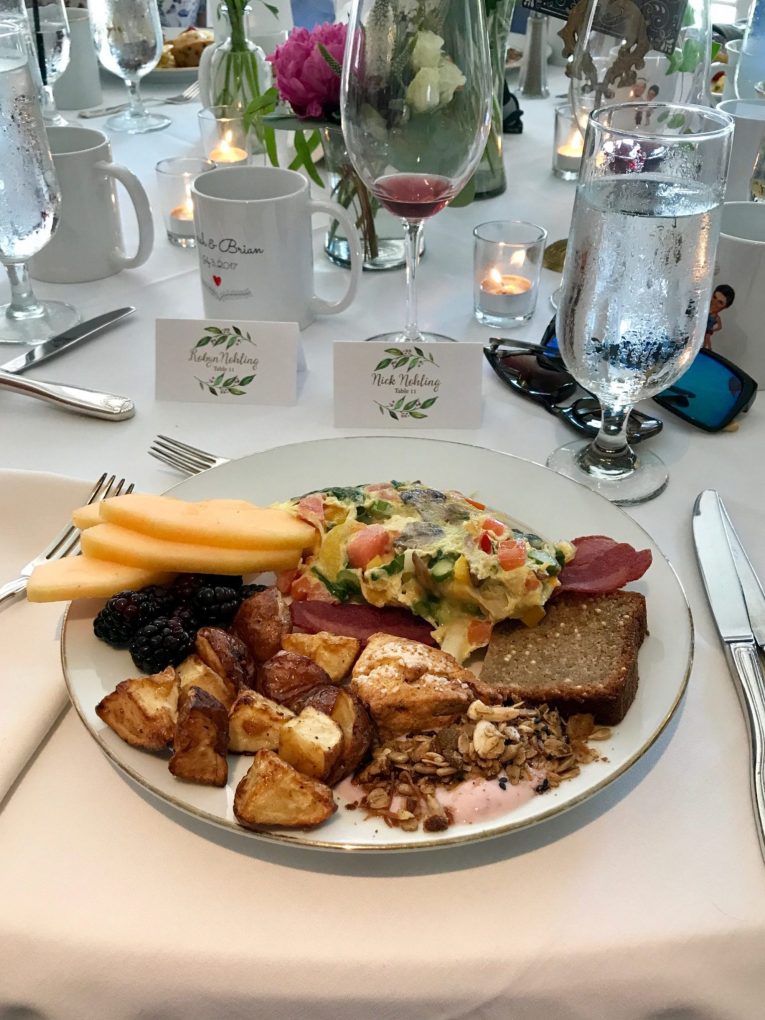 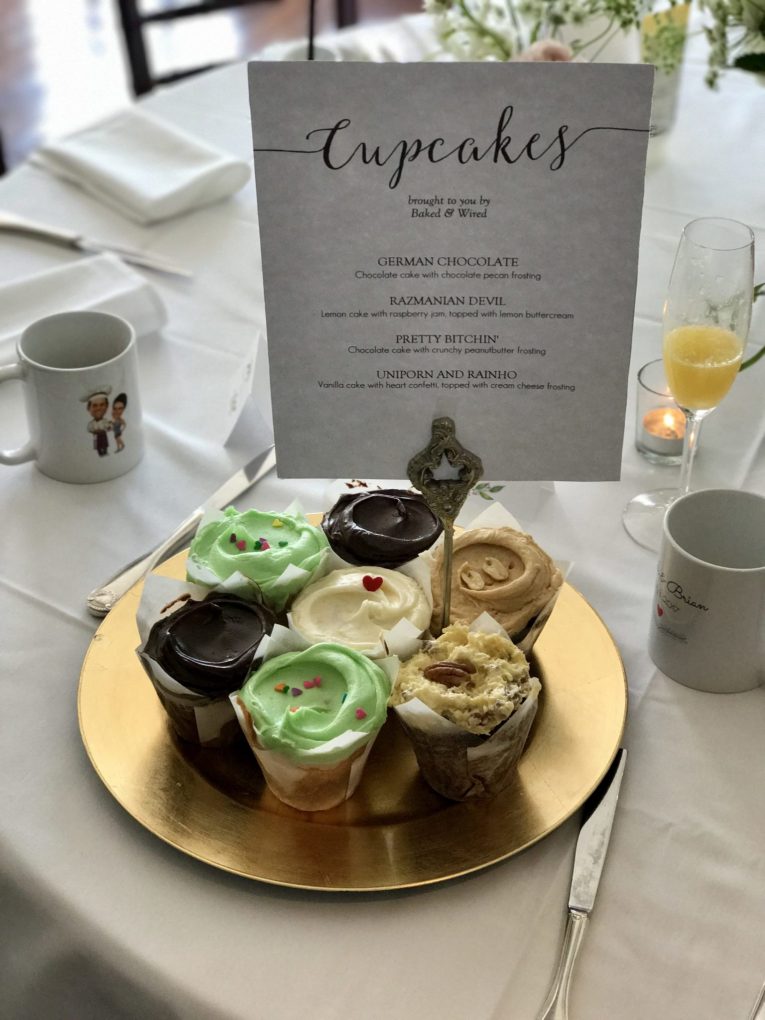 We left around 3:30 to head back home because we had planned a stop in Hershey, PA to hang with our friend Malik’s family who lives there. Malik and Sejal live in the city but were visiting his family for the weekend and asked if we wanted to stop by on our way home to hang – of course we did.

We toured the Hershey factory and learned how the company got started (which was kind of fascinating btw) and then headed to Troegers brewery for dinner. 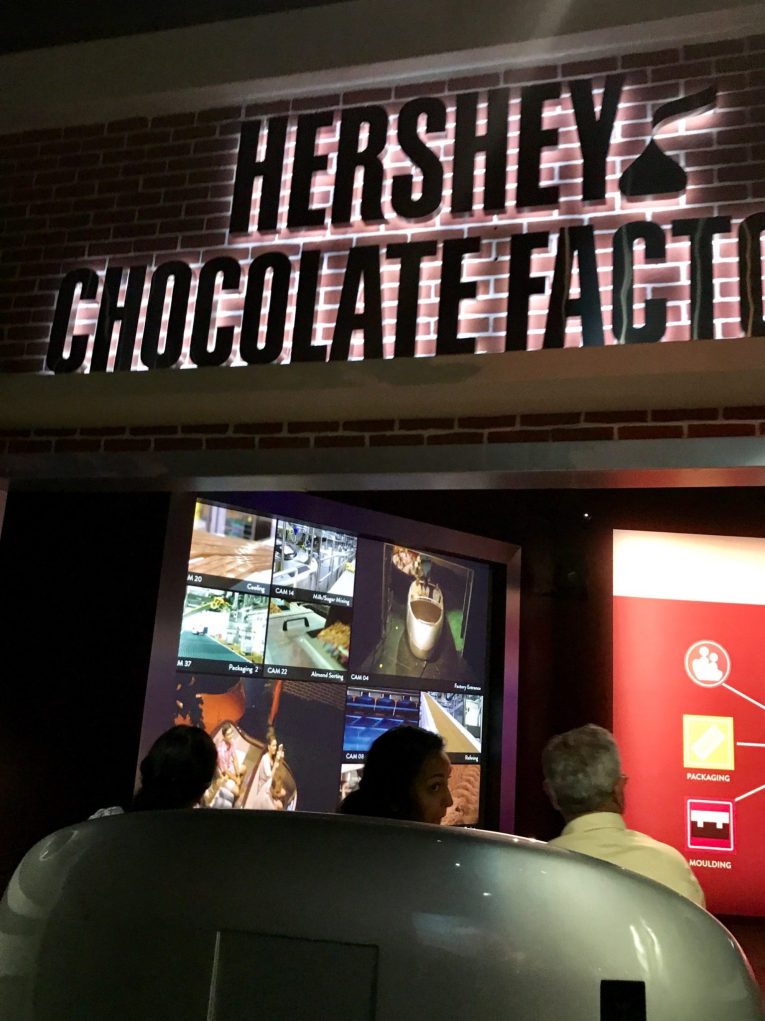 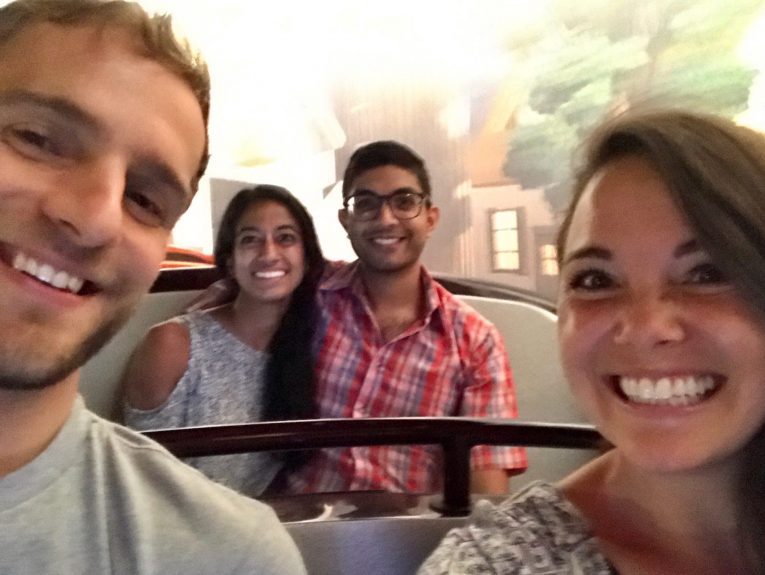 I don’t really care for beer, but we were at a local brewery so I felt a duty to try something. I ordered a beer that wasn’t hoppy and really liked it. Way better than I expected! And so refreshing. 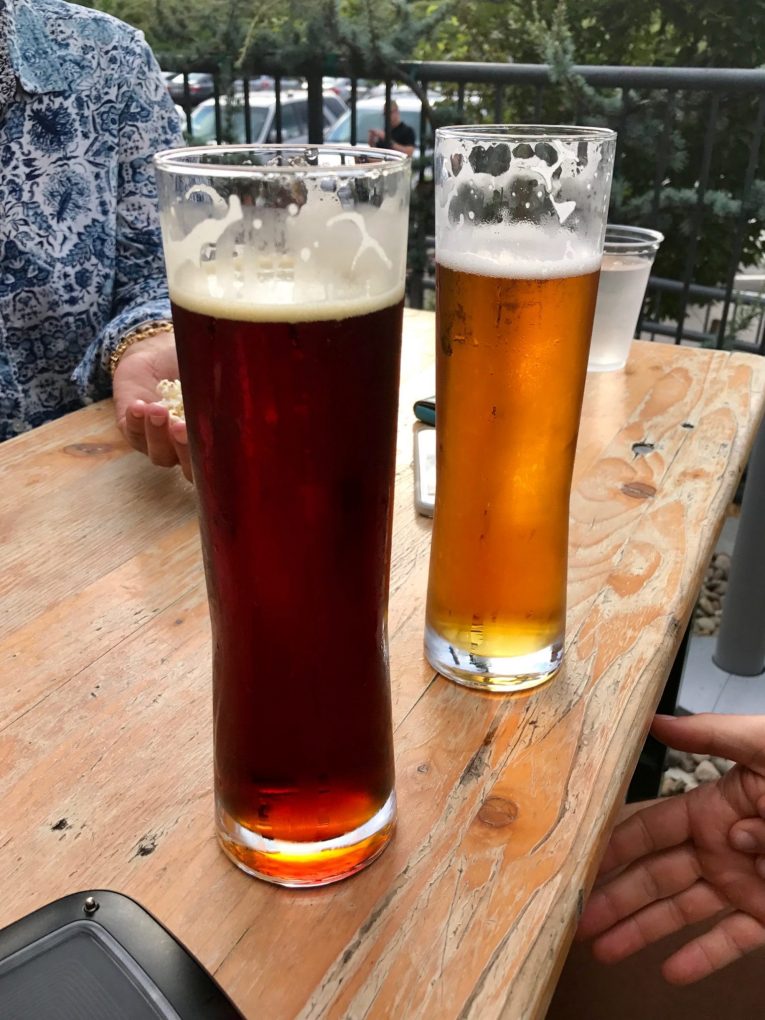 For dinner I went with the blackened catfish wrap with coleslaw and housemade pickles – Nick got a pork sandwich and we shared fries with the table. That wrap + fries hit. the. spot. 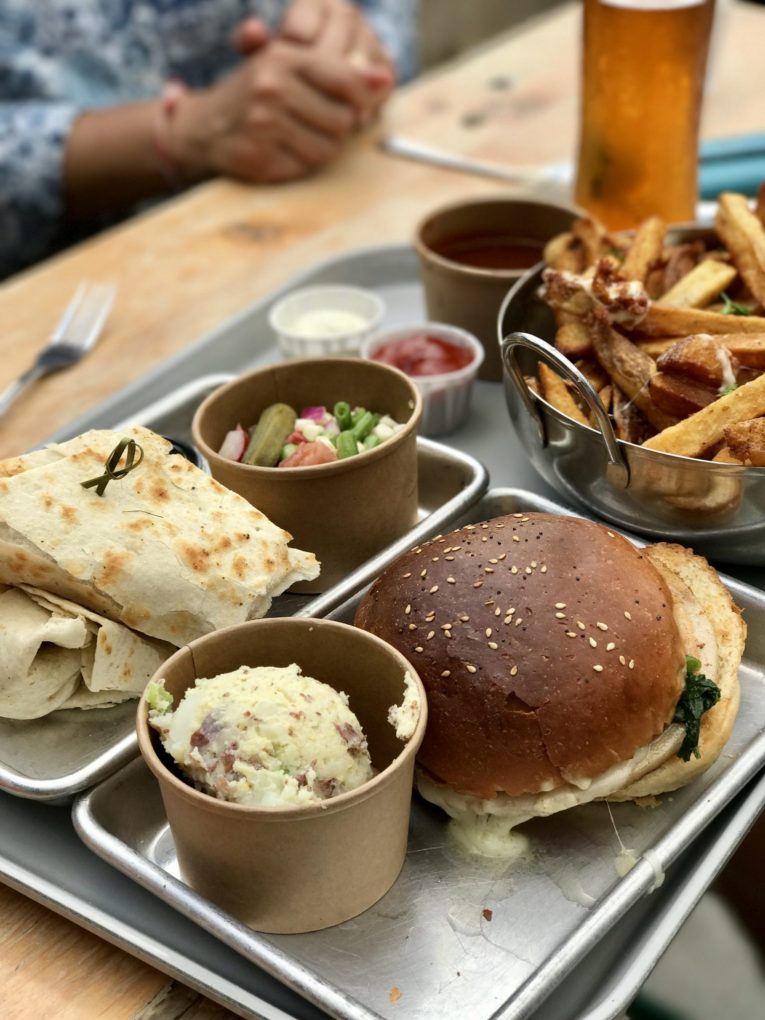 Then we drove the two hours or so back to the city, dropped the car off and were passed out by 11pm. A 36 hour whirlwind, but suprisingly restful and so fun. 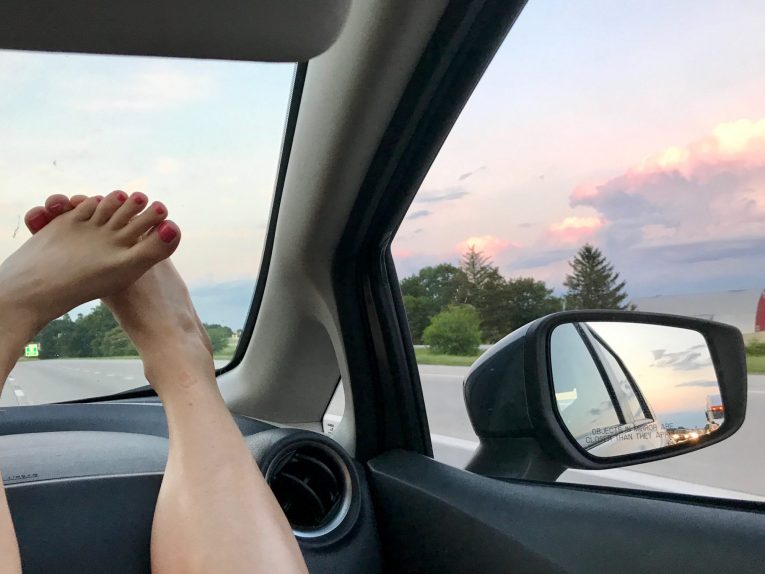 We’re laying low this morning and then headed to a friends house for a BBQ and sunset view of the fireworks. Hope your fourth is great whatever you’re doing – resting or sleeping or partying – I hope it’s fab.